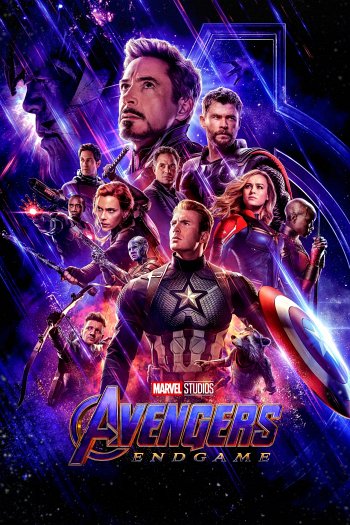 Synopsis:
After the devastating events of Avengers: Infinity War (2018), the universe is in ruins. With the help of remaining allies, the Avengers assemble once more in order to reverse Thanos’ actions and restore balance to the universe. Avengers: Endgame (2019) is directed by Anthony Russo and was released on Apr 24th, 2019.

Avengers: Endgame is scheduled to arrive in theaters on April 24, 2019. As of today, the movie has been out for around since its theatrical release.

When is Avengers: Endgame coming to DVD?

Avengers: Endgame DVD release date is set for August 13, 2019, with Blu-ray available the same day as the DVD release. DVD releases are typically released around 12-16 weeks after the theatrical premiere.

When will Avengers: Endgame be released digitally?

Avengers: Endgame digital release from Amazon Video and iTunes should be available 1-2 weeks before the Blu-ray, DVD, and 4K releases. The estimated VOD release date is August 2019.

Avengers: Endgame is rated PG-13. PG-13 rating means some material may not be suitable for children. Parents are urged to give "parental guidance". May contain some material parents might not like for their young children.

The movie currently has a 8.4 out of 10 IMDb rating and Metascore from Metacritic is 67. We will continue to add and update the review scores.

Here is where you can stream and purchase the Avengers: Endgame ⤵ 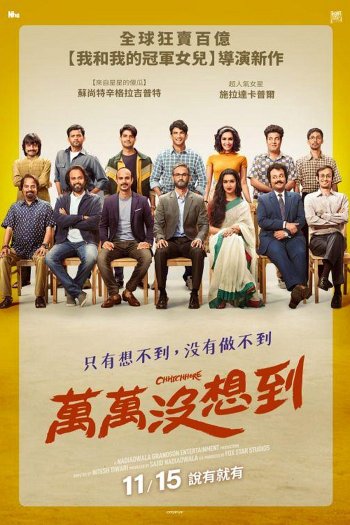 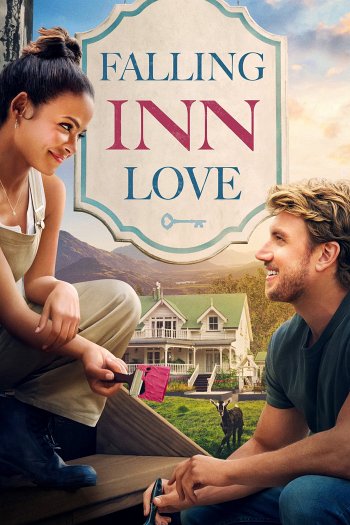 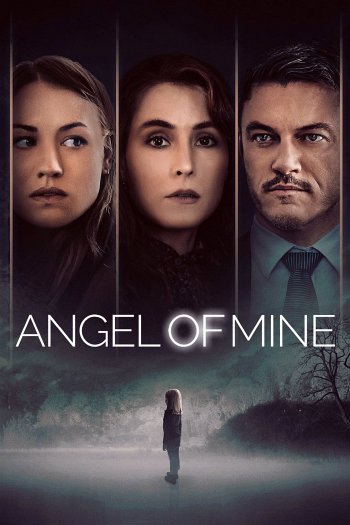