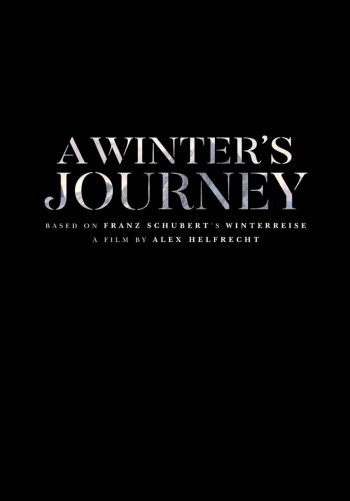 Synopsis:
An itinerant lovelorn poet is banished from society and undertakes a hazardous walk across mountains, ice and snow – a journey which will bring either death or a new life. Based on Franz Schubert’s timeless classic song cycle. A Winter’s Journey (2023) is directed by Alex Helfrecht and will be released sometime in 2023.

A Winter’s Journey is scheduled to arrive in movie theaters in 2023. The exact release date for the movie has not been officially set. The premiere dates do change, so check back often as the release approaches. We will continue to update this page with new details as they become available.

When is A Winter’s Journey coming to DVD?

When will A Winter’s Journey be released digitally?

A Winter’s Journey digital release from Amazon Video and iTunes should be available 1-2 weeks before the Blu-ray, DVD, and 4K releases. The estimated VOD release date is still not reported.

Director Alex Helfrecht’s animation movie A Winter’s Journey will be released in 2023.

A Winter’s Journey is rated Not Rated. The age rating is not available for this movie yet. It has not been rated by the rating board of the MPAA. As a general parental guide, parents should assume the material may be inappropriate for children under 13.