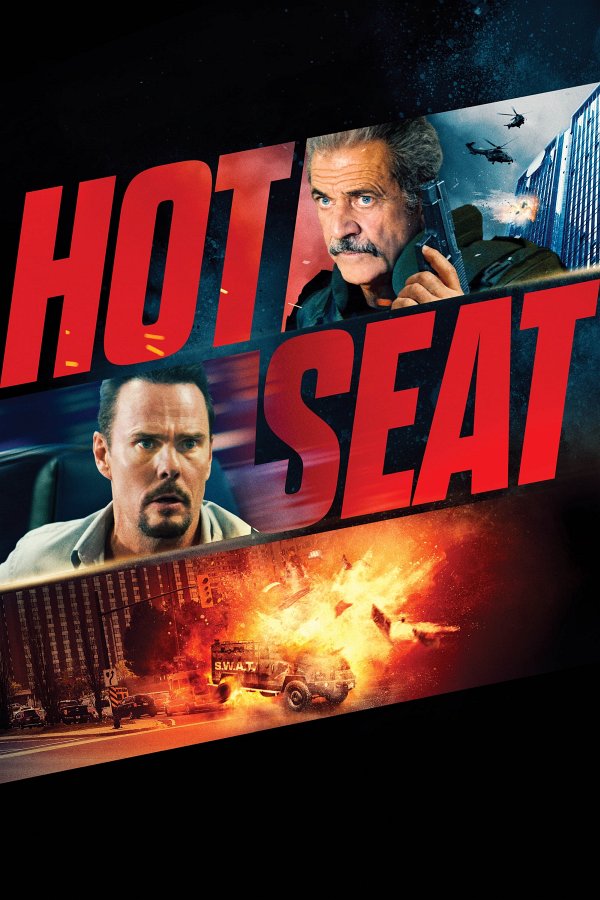 Synopsis:
An ex-hacker is forced to break into high-level banking institutions, another man must try to penetrate the booby trapped building to get the young man off the hot seat. Hot Seat (2022) is directed by James Cullen Bressack and was released on July 1st, 2022.

Hot Seat has been released in cinemas on July 1, 2022. As of today, the movie has been out for around since its theatrical release. Hot Seat was produced by Lionsgate, Grindstone Entertainment Group, and Highland Film Group and was initially released on July 1, 2022.

When is Hot Seat coming to DVD?

Hot Seat DVD release date is set for October 10, 2022, with Blu-ray available the same day as the DVD release. DVD releases are typically released around 12-16 weeks after the theatrical premiere.

When will Hot Seat be released digitally?

Hot Seat digital release from Amazon Video and iTunes should be available 1-2 weeks before the Blu-ray, DVD, and 4K releases. The estimated VOD release date is October 2022.

Hot Seat is rated R. R stands for 'Restricted', which means children under 17 require accompanying parent or adult guardian. The movie contains some adult material and parents are urged to learn more about the movie.

The movie currently has a N/A out of 10 IMDb rating. We will continue to add and update the reviews and scores. Here is where you can stream and purchase the Hot Seat ⤵