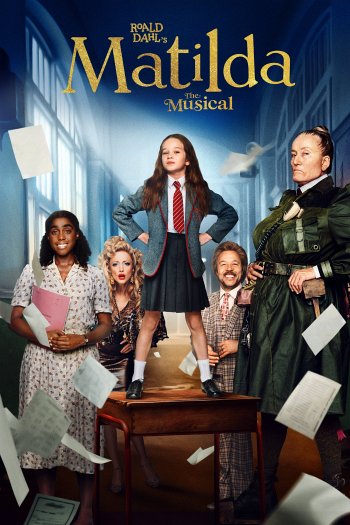 Synopsis:
An adaptation of the Tony and Olivier award-winning musical. Matilda tells the story of an extraordinary girl who, armed with a sharp mind and a vivid imagination, dares to take a stand to change her story with miraculous results. Matilda (2022) is directed by Matthew Warchus and will be released on December 16th, 2022.

When is Matilda coming to DVD?

Matilda DVD release date is set for March 27, 2023, with Blu-ray available the same day as the DVD release. DVD releases are typically released around 12-16 weeks after the theatrical premiere.

When will Matilda be released digitally?

Matilda digital release from Amazon Video and iTunes should be available 1-2 weeks before the Blu-ray, DVD, and 4K releases. The estimated VOD release date is March 2023.