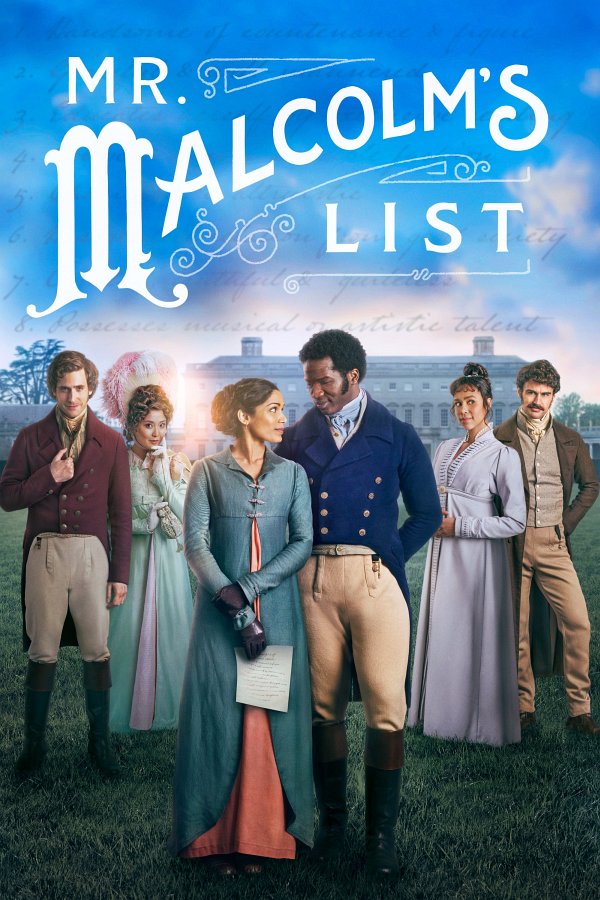 Mr. Malcolm’s List DVD release date is set for October 10, 2022, with Blu-ray available the same day as the DVD release. DVD releases are typically released around 12-16 weeks after the theatrical premiere.

Mr. Malcolm’s List digital release from Amazon Video and iTunes should be available 1-2 weeks before the Blu-ray, DVD, and 4K releases. The estimated VOD release date is October 2022.

The movie currently has a 5.9 out of 10 IMDb rating. We will continue to add and update the reviews and scores. Here is where you can stream and purchase the Mr. Malcolm's List ⤵