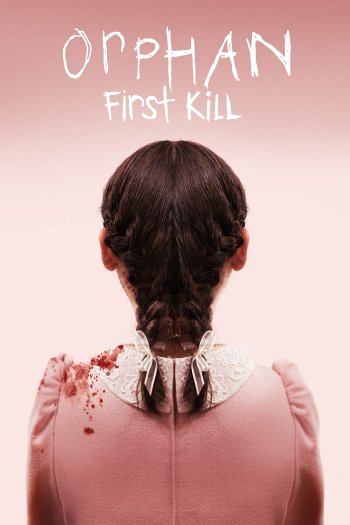 When is Orphan: First Kill coming to DVD?

Orphan: First Kill DVD release date is set for November 27, 2023, with Blu-ray available the same day as the DVD release. DVD releases are typically released around 12-16 weeks after the theatrical premiere.

When will Orphan: First Kill be released digitally?

Orphan: First Kill digital release from Amazon Video and iTunes should be available 1-2 weeks before the Blu-ray, DVD, and 4K releases. The estimated VOD release date is November 2023.

Orphan: First Kill is rated R. R stands for 'Restricted', which means children under 17 require accompanying parent or adult guardian. The movie contains some adult material and parents are urged to learn more about the movie.