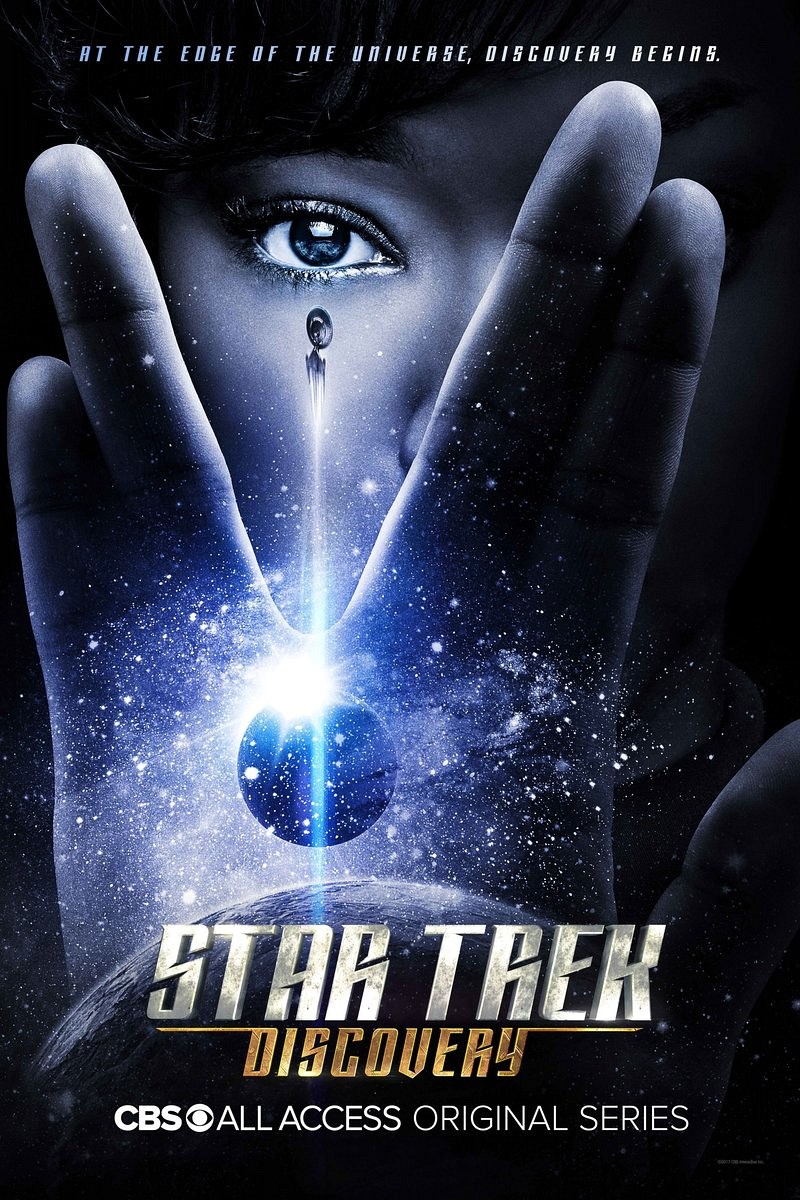 DVD: Star Trek: Discovery DVD release date is set for November 13, 2018. Dates do change so check back often as the release approaches.

Blu-ray: Star Trek: Discovery Blu-ray will be available the same day as the DVD. Blu-ray and DVD releases are typically released around 12-16 weeks after the theatrical premiere.

Digital: Star Trek: Discovery digital release from Amazon Video and iTunes will be available 1-2 weeks before the Blu-ray, DVD, and 4K releases. The estimate release date is November 2018. We will update this page with more details as they become available. The movie has been out for around since its theatrical release.

Star Trek: Discovery stars Sonequa Martin-GreenDoug JonesShazad Latif. View everything you need to know about the movie below.

As the 24 great Klingon houses become united under T’Kuvma, the United Federation of Planets finds itself facing a war with the Klingons approximately 10 years before the adventures of the crew of the USS Enterprise.

Michael Burnham, a female first officer on the USS Shenzhou who was the first human ever to be allowed admittance to the Vulcan Learning Center as a child and the Vulcan Science Academy, finds herself thrust into the middle of the conflict after facing a difficult decision involving the Klingons.

Burnham’s actions soon attract the attention of Captain Gabriel Lorca of USS Discovery, a ship tasked to explore the universe.

Star Trek: Discovery DVD/Blu-ray is rated TV-MA. This program is specifically designed to be viewed by adults and therefore may be unsuitable for children under 17. This program may contain one or more of the following: crude indecent language (L), explicit sexual activity (S), or graphic violence (V).