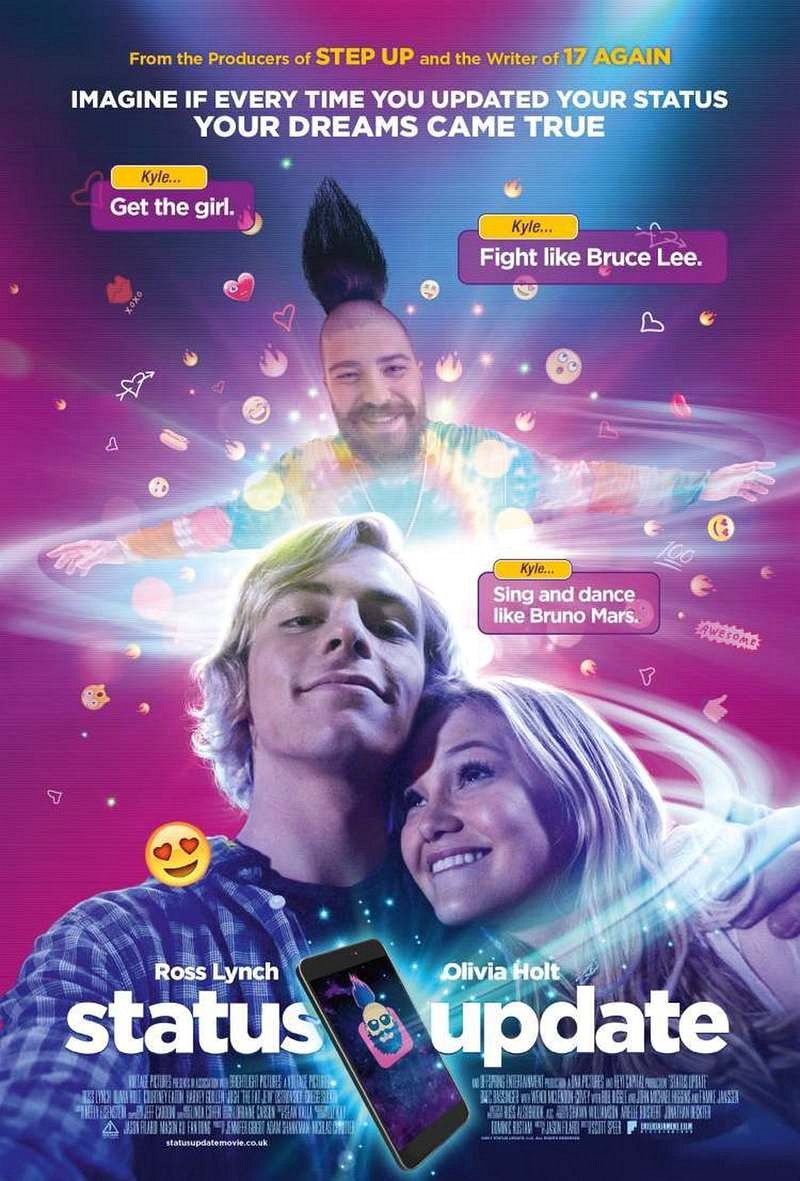 DVD: Status Update DVD release date is set for June 28, 2018. Dates do change so check back often as the release approaches.

Blu-ray: Status Update Blu-ray will be available the same day as the DVD. Blu-ray and DVD releases are typically released around 12-16 weeks after the theatrical premiere.

Digital: Status Update digital release from Amazon Video and iTunes will be available 1-2 weeks before the Blu-ray, DVD, and 4K releases. The estimate release date is June 2018. We will update this page with more details as they become available. The movie has been out for around since its theatrical release.

A misfit teenager finds himself troubled and without friends in a new hometown when forced to relocate after his parents separate. But then he is given a phone app with the supernatural ability to make anything he posts on social media to magically come true. He is now able to instantly fight like a world-class karate expert, become an expert dancer and can be irresistible to pretty girls. But his new-found power soon leads to unexpected trouble. A light-hearted comedy with teen romance situations.

Status Update DVD/Blu-ray is rated PG-13. Parents are urged to be cautious. Some material may be inappropriate for pre-teenagers (under 13).