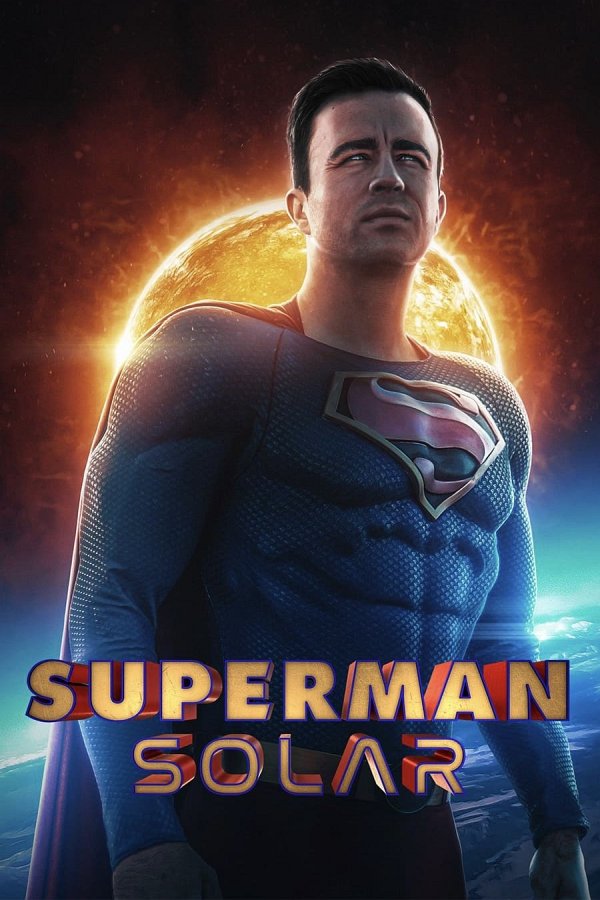 Synopsis:
During his second year as Superman, he goes on an emotional journey where he faces his greatest challenge yet and overcoming it will take more than any Kryptonian power he possesses. Superman: Solar (2023) is directed by Andrew List and will be released on December 1st, 2023.

Superman: Solar is scheduled to arrive in theaters on December 1, 2023. The film is not released yet.

When is Superman: Solar coming to DVD?

Superman: Solar DVD release date is set for March 11, 2024, with Blu-ray available the same day as the DVD release. DVD releases are typically released around 12-16 weeks after the theatrical premiere.

When will Superman: Solar be released digitally?

Superman: Solar digital release from Amazon Video and iTunes should be available 1-2 weeks before the Blu-ray, DVD, and 4K releases. The estimated VOD release date is March 2024.

Superman: Solar is rated Not Rated. The age rating is not available for this movie yet. It has not been rated by the rating board of the MPAA. As a general parental guide, parents should assume the material may be inappropriate for children under 13.