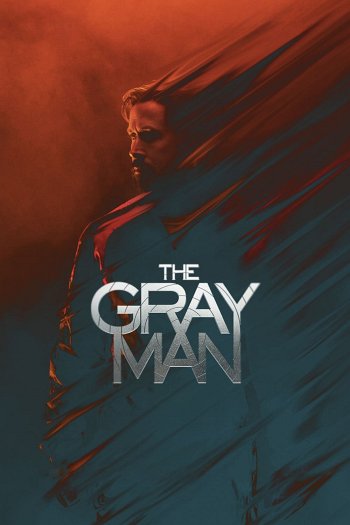 Synopsis:
When the CIA’s most skilled operative-whose true identity is known to none-accidentally uncovers dark agency secrets, a psychopathic former colleague puts a bounty on his head, setting off a global manhunt by international assassins. The Gray Man (2022) is directed by Anthony Russo, Joe Russo and was released on July 22nd, 2022.

When is The Gray Man coming to DVD?

The Gray Man DVD release date is set for October 31, 2022, with Blu-ray available the same day as the DVD release. DVD releases are typically released around 12-16 weeks after the theatrical premiere.

When will The Gray Man be released digitally?

The Gray Man digital release from Amazon Video and iTunes should be available 1-2 weeks before the Blu-ray, DVD, and 4K releases. The estimated VOD release date is October 2022.

The Gray Man is rated PG-13. PG-13 rating means some material may not be suitable for children. Parents are urged to give "parental guidance". May contain some material parents might not like for their young children.

The movie currently has a N/A out of 10 IMDb rating. We will continue to add and update the reviews and scores. Here is where you can stream and purchase the The Gray Man ⤵