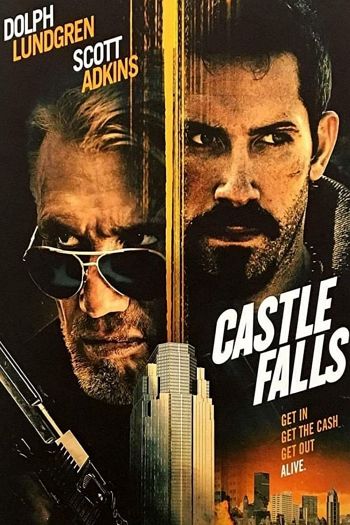 Synopsis:
Rival gangs seek out millions of dollars hidden inside a luxury condominium that’s scheduled to be demolished, but first they have to deal with the janitor who found the loot first. Castle Falls (2022) is directed by Dolph Lundgren and the movie release date has not been officially announced yet.

Castle Falls is scheduled to arrive in theaters in 2022. The exact release date for the film has not been officially set. The premiere dates do change, so check back often as the release approaches. We will continue to update this page with new details as they become available.

When is Castle Falls coming to DVD?

Castle Falls DVD release date has not been reported yet. Blu-ray releases are available the same day as the DVD release. DVD releases are typically released around 12-16 weeks after the theatrical premiere. Castle Falls was produced by BondIt Media Capital, Buffalo 8, and VMI Worldwide and will be released on PENDING.

When will Castle Falls be released digitally?

Castle Falls digital release from Amazon Video and iTunes should be available 1-2 weeks before the Blu-ray, DVD, and 4K releases. The estimated VOD release date is still not announced.

Castle Falls is rated: Unrated. The age rating is not available for this movie yet. It has not been rated by the rating board of the MPAA. As a general parental guide, parents should assume the material may be inappropriate for children under 13.