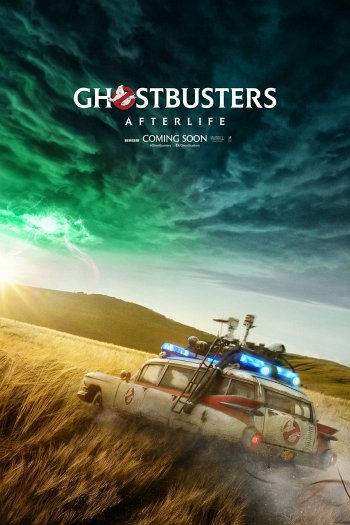 Synopsis:
When a single mom and her two kids arrive in a small town, they begin to discover their connection to the original Ghostbusters and the secret legacy their grandfather left behind. Ghostbusters: Afterlife (2021) is directed by Jason Reitman and will premiere on Nov 11th, 2021.

Ghostbusters: Afterlife is scheduled to arrive in theaters on November 11, 2021. The film is coming out in approximately .

When is Ghostbusters: Afterlife coming to DVD?

When will Ghostbusters: Afterlife be released digitally?

Ghostbusters: Afterlife digital release from Amazon Video and iTunes should be available 1-2 weeks before the Blu-ray, DVD, and 4K releases. The estimated VOD release date is February 2022.

Ghostbusters: Afterlife is rated: Unrated. The age rating is not available for this movie yet. It has not been rated by the rating board of the MPAA. As a general parental guide, parents should assume the material may be inappropriate for children under 13.