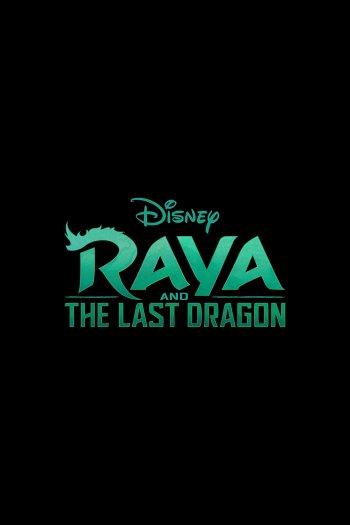 Synopsis:
In a realm known as Lumandra, a re-imagined Earth inhabited by an ancient civilization, a warrior named Raya is determined to find the last dragon. Raya and the Last Dragon (2021) is directed by Paul Briggs and was released on Mar 5th, 2021.

When is Raya and the Last Dragon coming to DVD?

Raya and the Last Dragon DVD release date is set for June 11, 2021, with Blu-ray available the same day as the DVD release. DVD releases are typically released around 12-16 weeks after the theatrical premiere.

When will Raya and the Last Dragon be released digitally?

Raya and the Last Dragon digital release from Amazon Video and iTunes should be available 1-2 weeks before the Blu-ray, DVD, and 4K releases. The estimated VOD release date is June 2021.