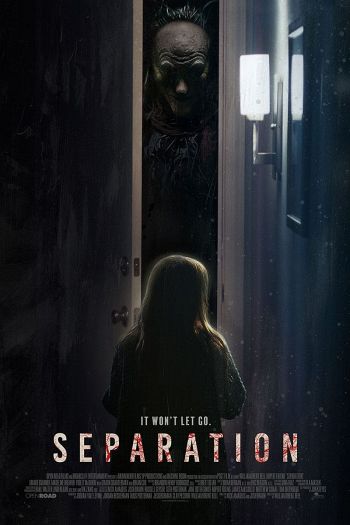 Synopsis:
A young girl finds solace in her artist father and the ghost of her dead mother. Separation (2021) is directed by William Brent Bell and was released on Apr 23rd, 2021.

Separation is scheduled to arrive in theaters on April 23, 2021. As of today, the movie has been out for around since its theatrical release. Separation was produced by RainMaker Films, Yale Productions, The Machine Room, Post Film, Open Road Films, and Briarcliff Entertainment and was initially released on April 23, 2021.

When is Separation coming to DVD?

Separation DVD release date is set for July 30, 2021, with Blu-ray available the same day as the DVD release. DVD releases are typically released around 12-16 weeks after the theatrical premiere.

When will Separation be released digitally?

Separation digital release from Amazon Video and iTunes should be available 1-2 weeks before the Blu-ray, DVD, and 4K releases. The estimated VOD release date is July 2021.

Separation is rated Unrated. The age rating is not available for this movie yet. It has not been rated by the rating board of the MPAA. As a general parental guide, parents should assume the material may be inappropriate for children under 13.

Here is where you can stream and purchase the Separation ⤵