DVD Release Dates Movies The Half of It 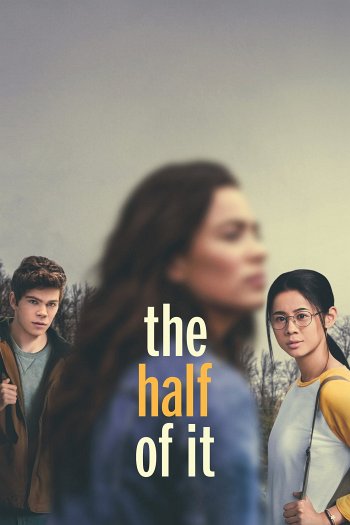 Synopsis:
When smart but cash-strapped teen Ellie Chu agrees to write a love letter for a jock, she doesn’t expect to become his friend – or fall for his crush. The Half of It (2020) is directed by Alice Wu and was released on May 1st, 2020.

When is The Half of It coming to DVD?

The Half of It DVD release date is set for August 7, 2020, with Blu-ray available the same day as the DVD release. DVD releases are typically released around 12-16 weeks after the theatrical premiere.

When will The Half of It be released digitally?

The Half of It digital release from Amazon Video and iTunes should be available 1-2 weeks before the Blu-ray, DVD, and 4K releases. The estimated VOD release date is August 2020.

Director Alice Wu’s comedy movie The Half of It was released May 1st, 2020.

The Half of It is rated PG-13. PG-13 rating means some material may not be suitable for children. Parents are urged to give "parental guidance". May contain some material parents might not like for their young children.