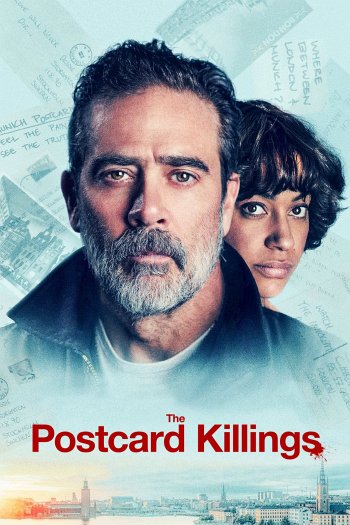 Synopsis:
A New York detective investigates the death of his daughter who was murdered while on her honeymoon in London; he recruits the help of a Scandinavian journalist when other couples throughout Europe suffer a similar fate. The Postcard Killings (2020) is directed by Danis Tanovic and was released on Mar 13th, 2020.

The Postcard Killings is scheduled to arrive in cinemas on March 13, 2020. As of today, the movie has been out for around since its theatrical release. The Postcard Killings was produced by Kjam Media, Good Films Collective, Hindsight Media, Capstone Pictures, James Patterson Entertainment, Lipsync Productions, Kodak Motion Picture, ZDF, Wild Bunch Germany, and Maze Pictures and was initially released on March 13, 2020.

When is The Postcard Killings coming to DVD?

The Postcard Killings DVD release date is set for June 19, 2020, with Blu-ray available the same day as the DVD release. DVD releases are typically released around 12-16 weeks after the theatrical premiere.

When will The Postcard Killings be released digitally?

The Postcard Killings digital release from Amazon Video and iTunes should be available 1-2 weeks before the Blu-ray, DVD, and 4K releases. The estimated VOD release date is June 2020.

The Postcard Killings is rated Unrated. The age rating is not available for this movie yet. It has not been rated by the rating board of the MPAA. As a general parental guide, parents should assume the material may be inappropriate for children under 13.