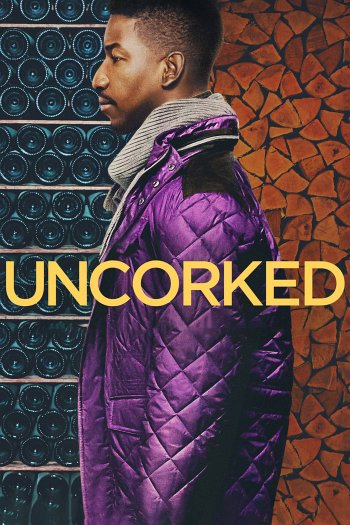 Synopsis:
Elijah must balance his dream of becoming a master sommelier with his father’s expectations that he carry on the family’s Memphis BBQ joint. Uncorked (2020) is directed by Prentice Penny and was released on Mar 27th, 2020.

Uncorked is scheduled to arrive in movie theaters on March 27, 2020. As of today, the movie has been out for around since its theatrical release. Uncorked was produced by Argent Pictures and was initially released on March 27, 2020.

When is Uncorked coming to DVD?

Uncorked DVD release date is set for July 3, 2020, with Blu-ray available the same day as the DVD release. DVD releases are typically released around 12-16 weeks after the theatrical premiere.

When will Uncorked be released digitally?

Uncorked digital release from Amazon Video and iTunes should be available 1-2 weeks before the Blu-ray, DVD, and 4K releases. The estimated VOD release date is July 2020.

Uncorked is rated TV-MA. This program is specifically designed to be viewed by adults and therefore may be unsuitable for children under 17. This program may contain one or more of the following: crude indecent language (L), explicit sexual activity (S), or graphic violence (V).

Here is where you can stream and purchase the Uncorked ⤵