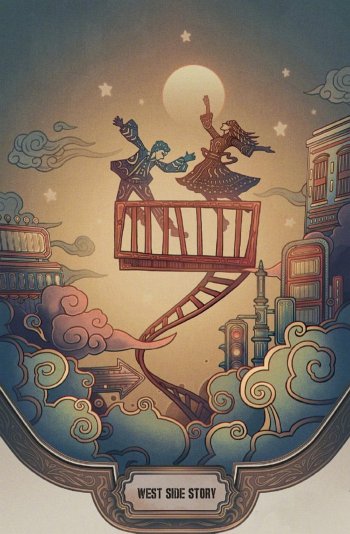 Synopsis:
An adaptation of the 1957 musical, West Side Story explores forbidden love and the rivalry between the Jets and the Sharks, two teenage street gangs of different ethnic backgrounds. West Side Story (2021) is directed by Steven Spielberg and will premiere on Dec 10th, 2021.

West Side Story is scheduled to arrive in theaters on December 10, 2021. The movie is coming out in roughly .

When is West Side Story coming to DVD?

When will West Side Story be released digitally?

West Side Story digital release from Amazon Video and iTunes should be available 1-2 weeks before the Blu-ray, DVD, and 4K releases. The estimated VOD release date is March 2022.

West Side Story is rated: Unrated. The age rating is not available for this movie yet. It has not been rated by the rating board of the MPAA. As a general parental guide, parents should assume the material may be inappropriate for children under 13.