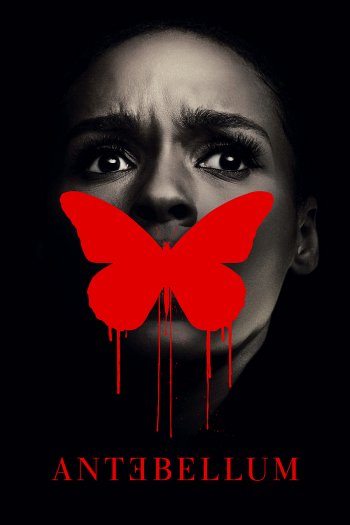 Synopsis:
Successful author Veronica Henley finds herself trapped in a horrifying reality and must uncover the mind-bending mystery before it’s too late. Antebellum (2020) is directed by Gerard Bush and will premiere on Aug 21st, 2020.

Antebellum is scheduled to arrive in theaters on August 21, 2020. The movie is coming out in about .

When is Antebellum coming to DVD?

Antebellum DVD release date is estimate for November 27, 2020, with Blu-ray available the same day as the DVD release. DVD releases are typically released around 12-16 weeks after the theatrical premiere.

When will Antebellum be released digitally?

Antebellum digital release from Amazon Video and iTunes should be available 1-2 weeks before the Blu-ray, DVD, and 4K releases. The estimated VOD release date is November 2020.

Antebellum is rated Not Rated. Not Rated 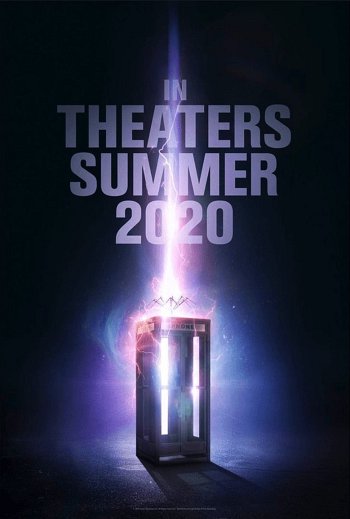