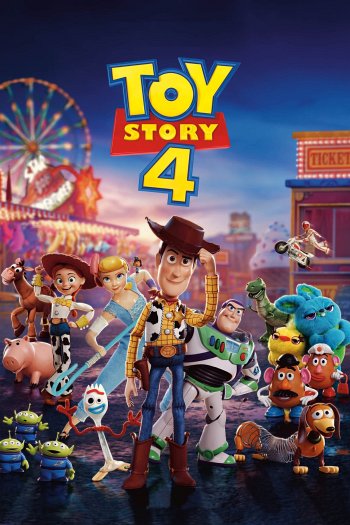 Synopsis:
When a new toy called “Forky” joins Woody and the gang, a road trip alongside old and new friends reveals how big the world can be for a toy. Toy Story 4 (2019) is directed by Josh Cooley and was released on Jun 19th, 2019.

Toy Story 4 is scheduled to arrive in theaters on June 19, 2019. As of today, the movie has been out for around since its theatrical release.

When is Toy Story 4 coming to DVD?

Toy Story 4 DVD release date is set for October 1, 2019, with Blu-ray available the same day as the DVD release. DVD releases are typically released around 12-16 weeks after the theatrical premiere.

When will Toy Story 4 be released digitally?

Toy Story 4 digital release from Amazon Video and iTunes should be available 1-2 weeks before the Blu-ray, DVD, and 4K releases. The estimated VOD release date is October 2019.

Toy Story 4 is rated G. G rating means all ages are admitted. The material will not offend parents for viewing by children. 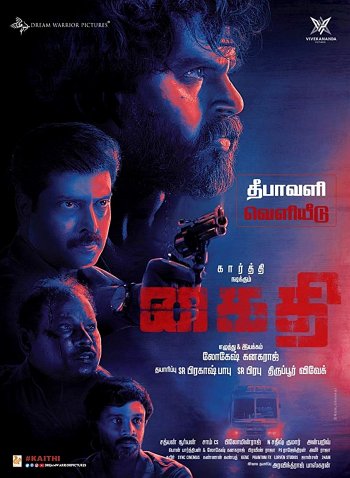 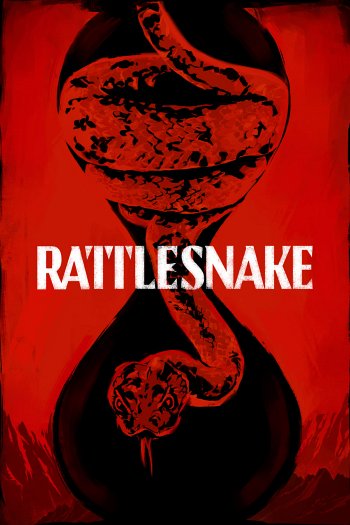 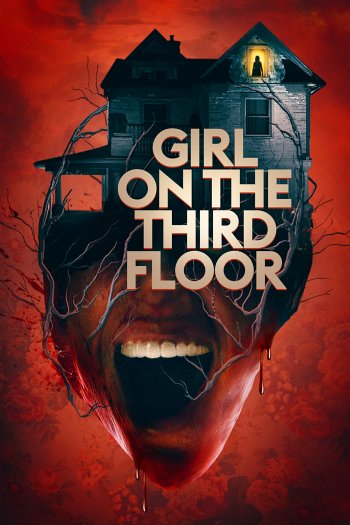