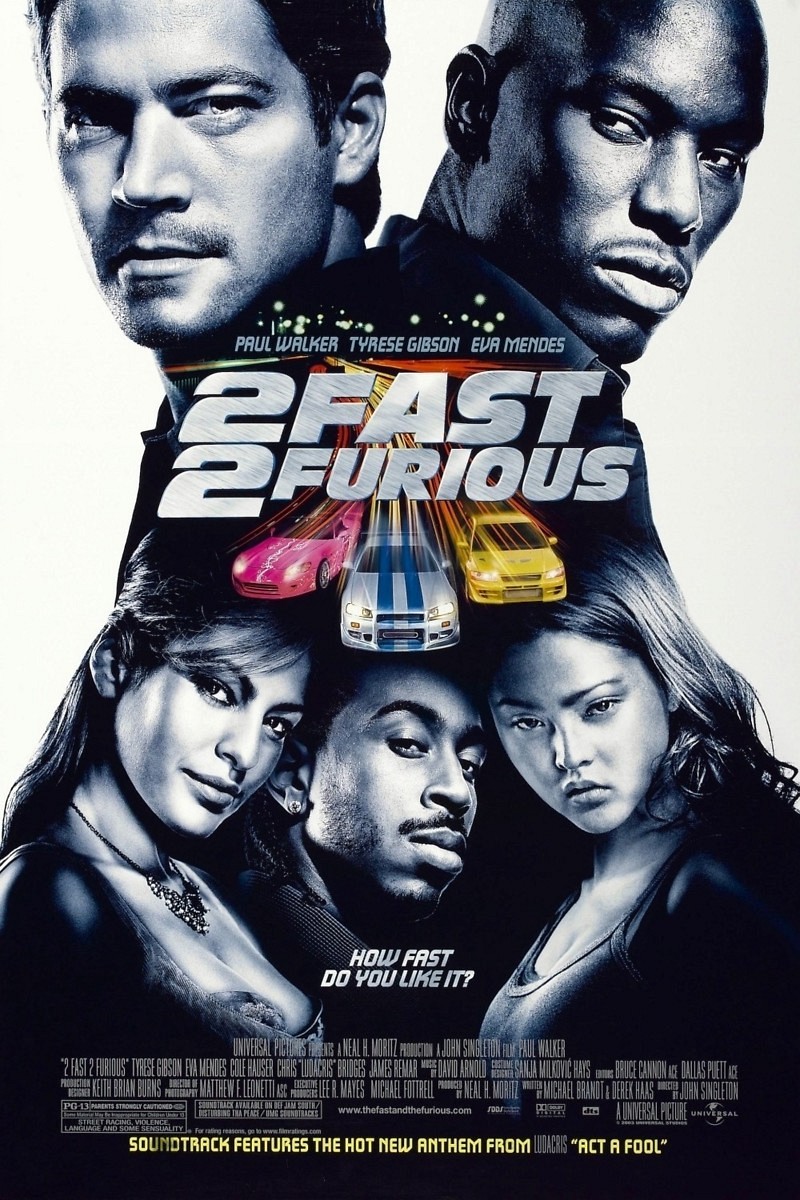 DVD: 2 Fast 2 Furious DVD release date is set for September 30, 2003. Dates do change so check back often as the release approaches.

Blu-ray: 2 Fast 2 Furious Blu-ray will be available the same day as the DVD. Blu-ray and DVD releases are typically released around 12-16 weeks after the theatrical premiere.

Digital: 2 Fast 2 Furious digital release from Amazon Video and iTunes will be available 1-2 weeks before the Blu-ray, DVD, and 4K releases. The estimate release date is September 2003. We will update this page with more details as they become available. The movie has been out for around since its theatrical release.

The ever-popular Fast and the Furious franchise is back, this time roaring into Miami with 2 Fast 2 Furious, the second installment in the series. Brian O’Connor (Paul Walker) has fled his old life after the events of the previous movie, forced to evade both the FBI and the LAPD after his decision to let Dominic Toretto (Vin Diesel) escape arrest. He sets up shop in Miami, aided by new friends Tej (Ludacris) and Suki (Devon Aoki), but it’s only a matter of time before the government catches his trail. With his past misdeeds hanging over him like a guillotine, Brian cuts himself a deal: He’ll take down a notorious drug lord (Cole Hauser) in exchange for a pardon. But he wants his old friend and juvie buddy Roman (Tyrese Gibson) to help him out. And he’ll need a fast car.

2 Fast 2 Furious DVD/Blu-ray is rated PG-13. Parents are urged to be cautious. Some material may be inappropriate for pre-teenagers (under 13).

The movie currently has a 5.3 out of 10 IMDb rating and 38 Metascore on Metacritic. We will continue to add and update review scores.