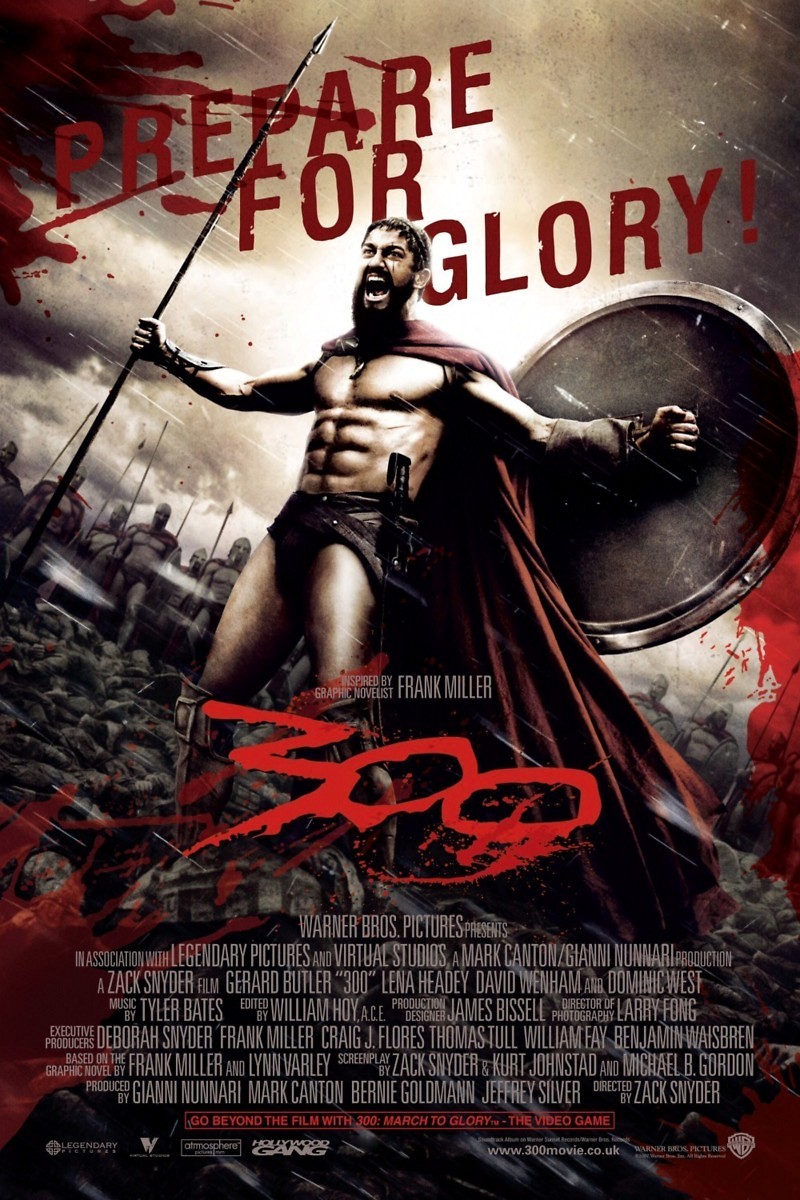 DVD: 300 DVD release date is set for July 31, 2007. Dates do change so check back often as the release approaches.

Blu-ray: 300 Blu-ray will be available the same day as the DVD. Blu-ray and DVD releases are typically released around 12-16 weeks after the theatrical premiere.

Digital: 300 digital release from Amazon Video and iTunes will be available 1-2 weeks before the Blu-ray, DVD, and 4K releases. The estimate release date is July 2007. We will update this page with more details as they become available. The movie has been out for around since its theatrical release.

480 BC. Greece. The most famous last stand battle in history is fought in Thermopylae, as the Greek city-states face crushing odds against the invading Persian army. Hungry King Xerxes appears unstoppable with his one-hundred thousand strong army and belief in his own divinity. 300 Spartans stand against him in the tiny mountain pass, prepared to die; death, their ultimate honor. This is the story of King Leonidas and his 300 Spartans who stood their ground to the very, very bloody end. Boiling in a political hotbed, the Queen of Sparta tries to convince the Spartan council to send more men to aid Leonidas. It is only through betrayal, though, that the 300 Spartans could be defeated. And that betrayal is a cursed one.

300 DVD/Blu-ray is rated R. R stands for ‘Restricted’, which means children under 17 require accompanying parent or adult guardian. The movie contains some adult material and parents are urged to learn more about the movie.

The movie currently has a 7.7 out of 10 IMDb rating and 52 Metascore on Metacritic. We will continue to add and update review scores.