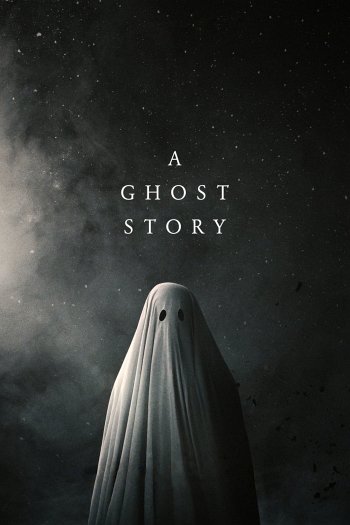 Synopsis:
In this singular exploration of legacy, love, loss, and the enormity of existence, a recently deceased, white-sheeted ghost returns to his suburban home to try to reconnect with his bereft wife. A Ghost Story (2017) is directed by David Lowery and was released on Jul 27th, 2017.

A Ghost Story is scheduled to arrive in theaters on July 27, 2017. As of today, the movie has been out for around since its theatrical release.

When is A Ghost Story coming to DVD?

A Ghost Story DVD release date is set for October 3, 2017, with Blu-ray available the same day as the DVD release. DVD releases are typically released around 12-16 weeks after the theatrical premiere.

When will A Ghost Story be released digitally?

A Ghost Story digital release from Amazon Video and iTunes should be available 1-2 weeks before the Blu-ray, DVD, and 4K releases. The estimated VOD release date is October 2017.

A Ghost Story is rated R. R stands for 'Restricted', which means children under 17 require accompanying parent or adult guardian. The movie contains some adult material and parents are urged to learn more about the movie.