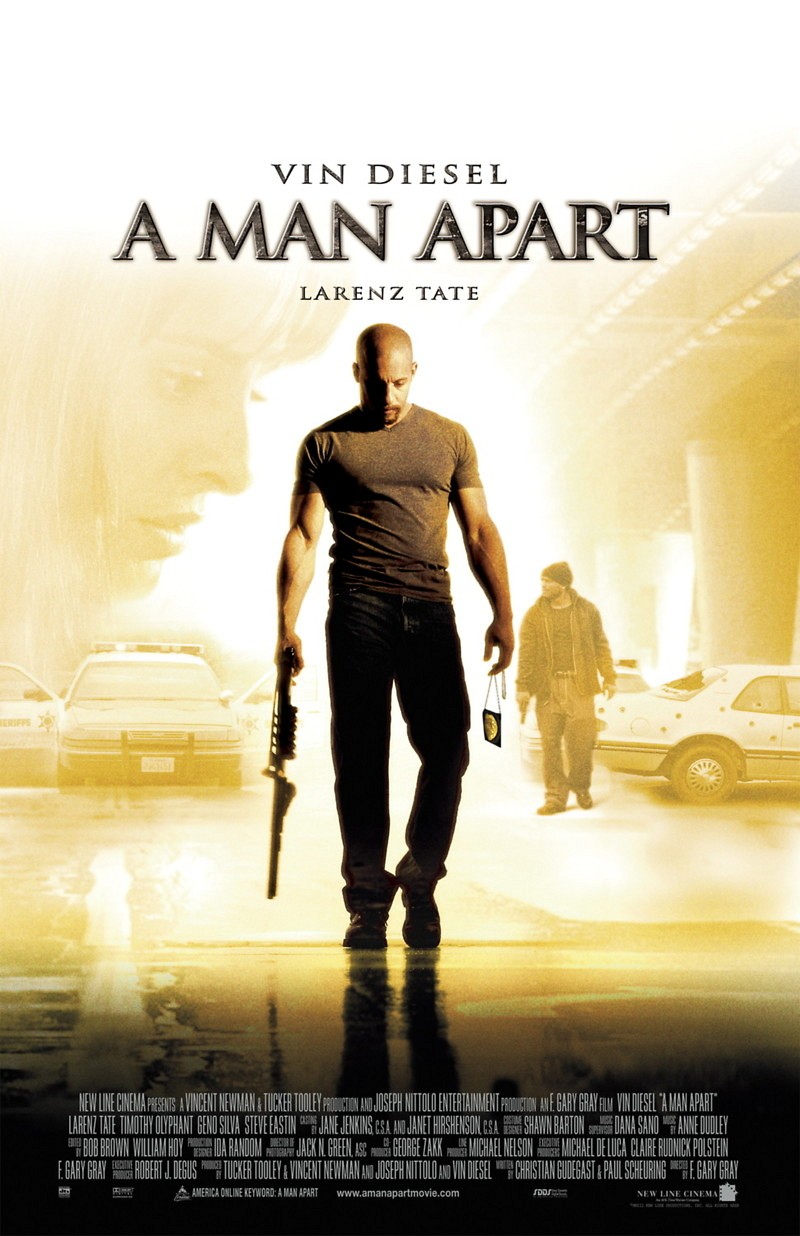 DVD: A Man Apart DVD release date is set for September 2, 2003. Dates do change so check back often as the release approaches.

Blu-ray: A Man Apart Blu-ray will be available the same day as the DVD. Blu-ray and DVD releases are typically released around 12-16 weeks after the theatrical premiere.

Digital: A Man Apart digital release from Amazon Video and iTunes will be available 1-2 weeks before the Blu-ray, DVD, and 4K releases. The estimate release date is August 2003. We will update this page with more details as they become available. The movie has been out for around since its theatrical release.

When life dealt them a rough beginning, rather than use their street smarts to become criminals, Sean Vetter and Demetrius Hicks decide to team up with the DEA in an effort to win the war against the drug cartel. After capturing Memo Lucero, a prominent figure in the drug world, a man known as Diablo takes his place and becomes the prime target of Vetter and Hicks. The agents pursuit of Diablo comes at a price, and Vetters wife is killed in a hit called by Diablo, causing Vetter to seek out revenge, forcing him to befriend Lucero. The agents manage to work their way into the world of drug smuggling and have the opportunity to put Diablo away for good; only one thing stands in their way; Vetters raw need to seek revenge, no matter what the cost.

A Man Apart DVD/Blu-ray is rated R. R stands for ‘Restricted’, which means children under 17 require accompanying parent or adult guardian. The movie contains some adult material and parents are urged to learn more about the movie.

The movie currently has a 5.8 out of 10 IMDb rating and 36 Metascore on Metacritic. We will continue to add and update review scores.