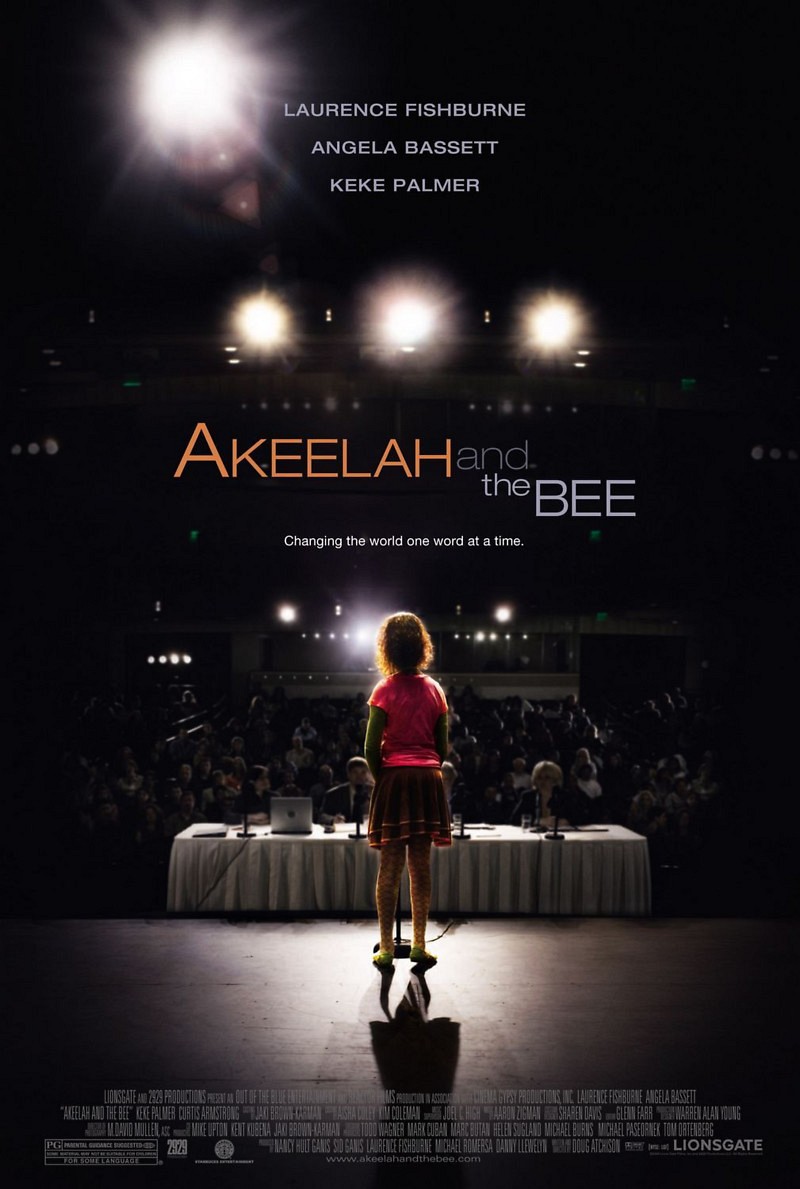 DVD: Akeelah and the Bee DVD release date is set for August 29, 2006. Dates do change so check back often as the release approaches.

Blu-ray: Akeelah and the Bee Blu-ray will be available the same day as the DVD. Blu-ray and DVD releases are typically released around 12-16 weeks after the theatrical premiere.

Digital: Akeelah and the Bee digital release from Amazon Video and iTunes will be available 1-2 weeks before the Blu-ray, DVD, and 4K releases. The estimate release date is August 2006. We will update this page with more details as they become available. The movie has been out for around since its theatrical release.

Akeelah and the Bee stars Keke Palmer, Laurence Fishburne, Angela Bassett, Curtis Armstrong, J.R. Villarreal. View everything you need to know about the movie below.

Akeelah is a young girl with odds stacked against her. From a single parent home and surrounded by a bad environment, she finds herself in a school spelling bee as a simple way to avoid detention. Strangely, Akeelah realizes a hidden talent for spelling and vocabulary. Knowing that the possibility of going further and competing on a regional and possibly national level, Akeelah begins getting tutored by a local English professor, Dr. Larabee. Follow the twists and turns of preparing this young girl to face her fears and realize her full potential.

The movie currently has a 7.5 out of 10 IMDb rating and 72 Metascore on Metacritic. We will continue to add and update review scores.