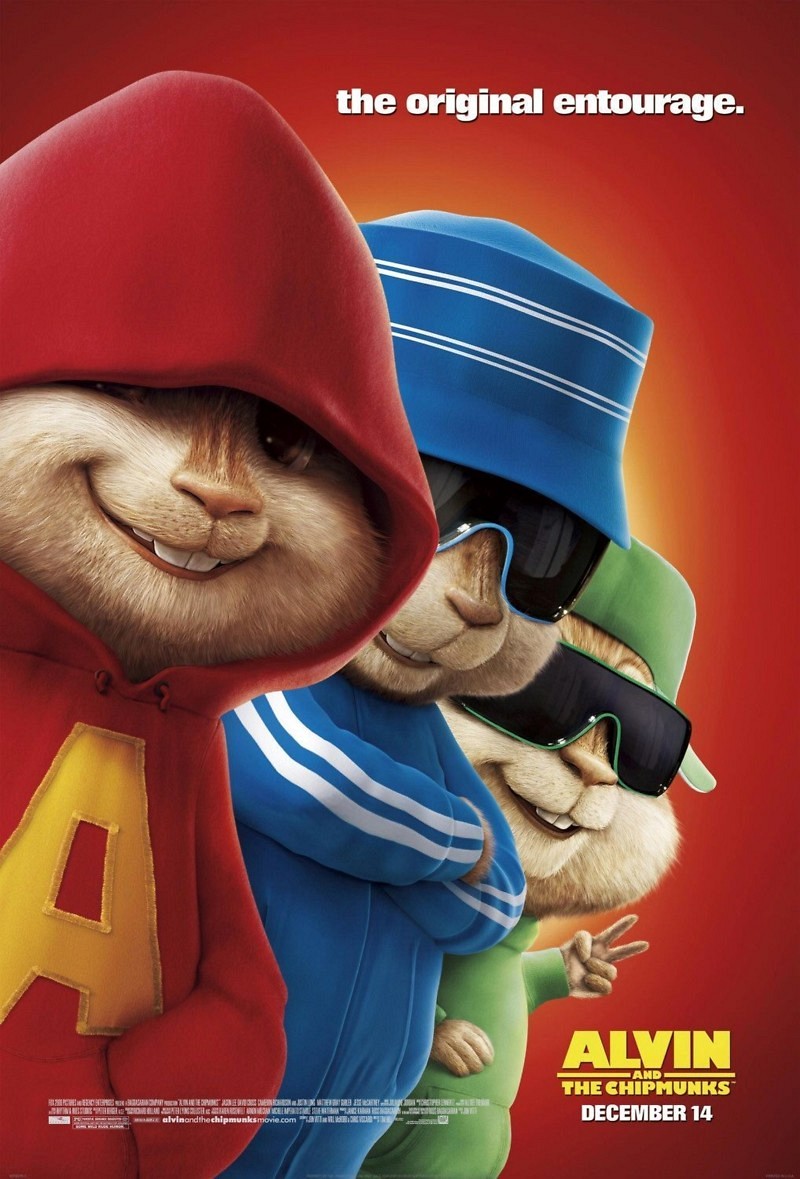 DVD: Alvin and the Chipmunks DVD release date is set for April 1, 2008. Dates do change so check back often as the release approaches.

Blu-ray: Alvin and the Chipmunks Blu-ray will be available the same day as the DVD. Blu-ray and DVD releases are typically released around 12-16 weeks after the theatrical premiere.

Digital: Alvin and the Chipmunks digital release from Amazon Video and iTunes will be available 1-2 weeks before the Blu-ray, DVD, and 4K releases. The estimate release date is March 2008. We will update this page with more details as they become available. The movie has been out for around since its theatrical release.

Alvin and the Chipmunks stars Jason Lee, David Cross, Cameron Richardson, Jane Lynch, Justin Long. View everything you need to know about the movie below.

The three singing happy chipmunks, Alvin, Simon, and Theodore, bustle among the forest trees. Suddenly their beloved home is destroyed when their pine is cut down to become a Christmas tree. They end up living with Dave Seville, a down-on-his-luck songwriter. He decides they could be a great act singing his songs. But the chipmunks, musical or not, are still chipmunks, and they mess up Daves house and love life. Dave eventually becomes like a dad to the little creatures, and they begin to knit together as a family. When the chipmunks become superstars, a greedy record producer shoves Dave aside to take over the act himself. Dave must race to make sure his new chipmunk family doesnt end in disaster.

The movie currently has a 5.3 out of 10 IMDb rating and 39 Metascore on Metacritic. We will continue to add and update review scores.