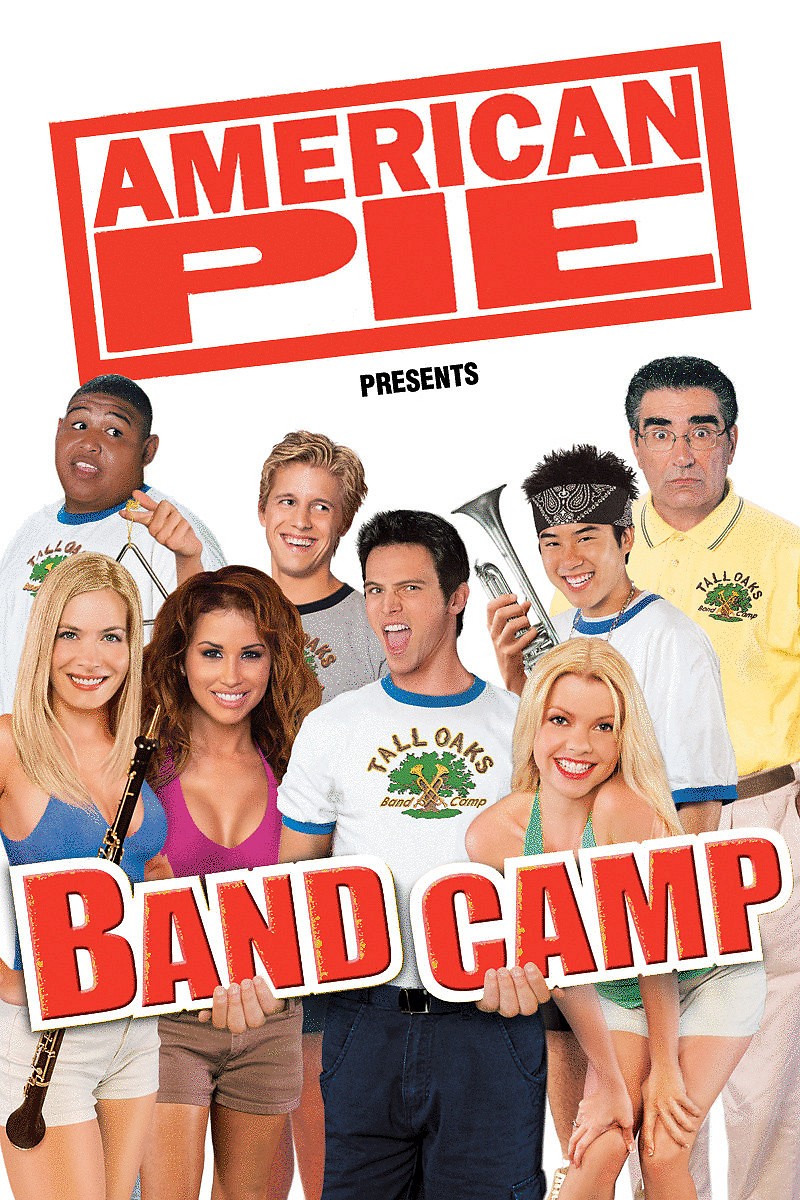 DVD: American Pie Presents Band Camp DVD release date is set for May 1, 2007. Dates do change so check back often as the release approaches.

Blu-ray: American Pie Presents Band Camp Blu-ray will be available the same day as the DVD. Blu-ray and DVD releases are typically released around 12-16 weeks after the theatrical premiere.

Digital: American Pie Presents Band Camp digital release from Amazon Video and iTunes will be available 1-2 weeks before the Blu-ray, DVD, and 4K releases. The estimate release date is April 2007. We will update this page with more details as they become available. The movie has been out for around since its theatrical release.

Steve Stifler is a legendary figure around Great Oaks high school, but his younger brother Matt is having trouble living up to Steve’s dazzling reputation. It doesn’t help matters that Steve is now a porn producer who consistently ignores him, so he can’t really get pointers from him on how to pick up so many chicks. Still, everyone knows him as Stifler’s brother, and that gets him into trouble. When he is implicated in a gross-out prank involving band instruments, Matt faces the wrath of the principal, who’s still fuming from Steve’s antics. He decides to send Matt off to band camp, which initially is a horrible place to Matt. Soon, though, he realizes that it may be the right location to change his fortunes.

American Pie Presents Band Camp DVD/Blu-ray is rated R. R stands for ‘Restricted’, which means children under 17 require accompanying parent or adult guardian. The movie contains some adult material and parents are urged to learn more about the movie.

The movie currently has a 4.9 out of 10 IMDb rating and N/A Metascore on Metacritic. We will continue to add and update review scores.