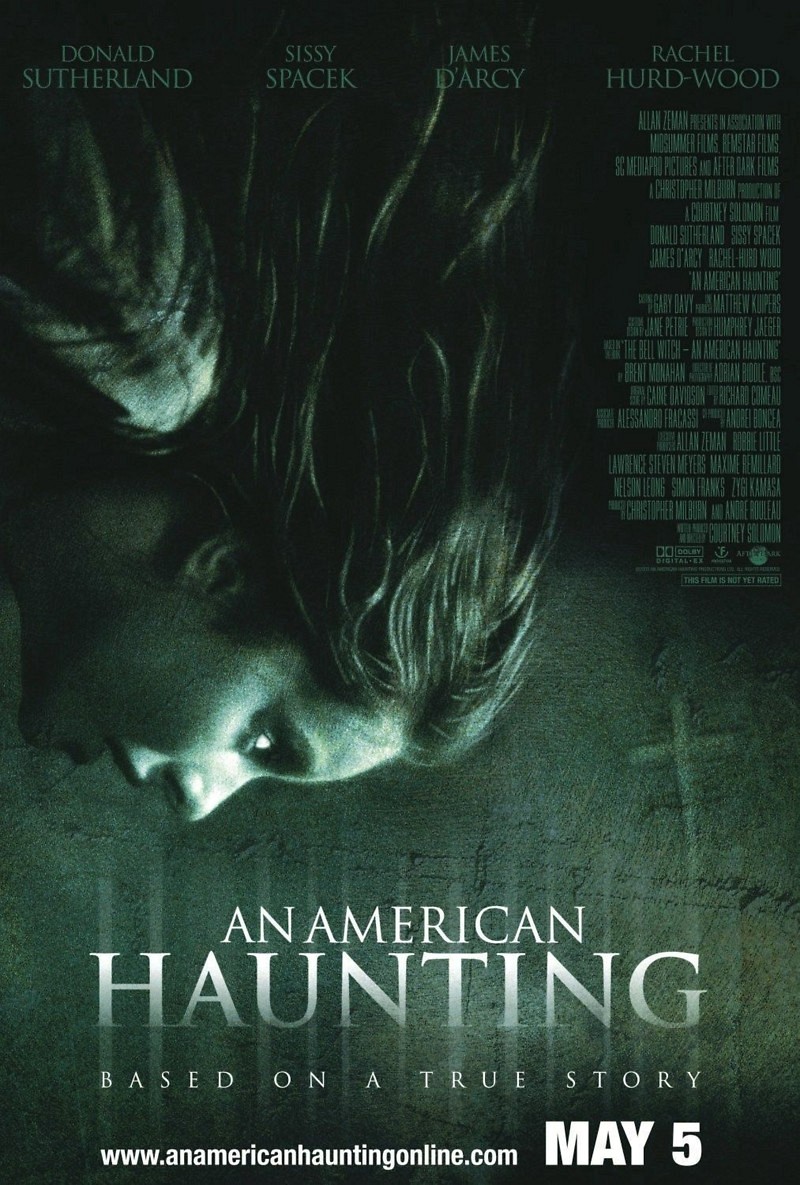 DVD: An American Haunting DVD release date is set for October 24, 2006. Dates do change so check back often as the release approaches.

Blu-ray: An American Haunting Blu-ray will be available the same day as the DVD. Blu-ray and DVD releases are typically released around 12-16 weeks after the theatrical premiere.

Digital: An American Haunting digital release from Amazon Video and iTunes will be available 1-2 weeks before the Blu-ray, DVD, and 4K releases. The estimate release date is October 2006. We will update this page with more details as they become available. The movie has been out for around since its theatrical release.

An American Haunting moves between present-day times and the 19th century. It links the story of a girl and her mother dealing with strange dreams to the story of the Bell Witch. In the 19th century, a man named John Bell gets into a conflict with a notorious witch named Kate Batts. Soon after, Bell and his daughter, Betsy, experience strange occurrences. They believe Batts has cursed them. The complete story comes to light as it is revealed to Betsy that these happenings were warnings for her to remember sexual abuse inflicted by her father. Betsy poisons her father, rids herself of the hauntings, and the story returns to present day where Betsy appears and warns the mother that her ex-husband is also an abuser.

An American Haunting DVD/Blu-ray is rated UR. #N/A

The movie currently has a 4.9 out of 10 IMDb rating and 38 Metascore on Metacritic. We will continue to add and update review scores.