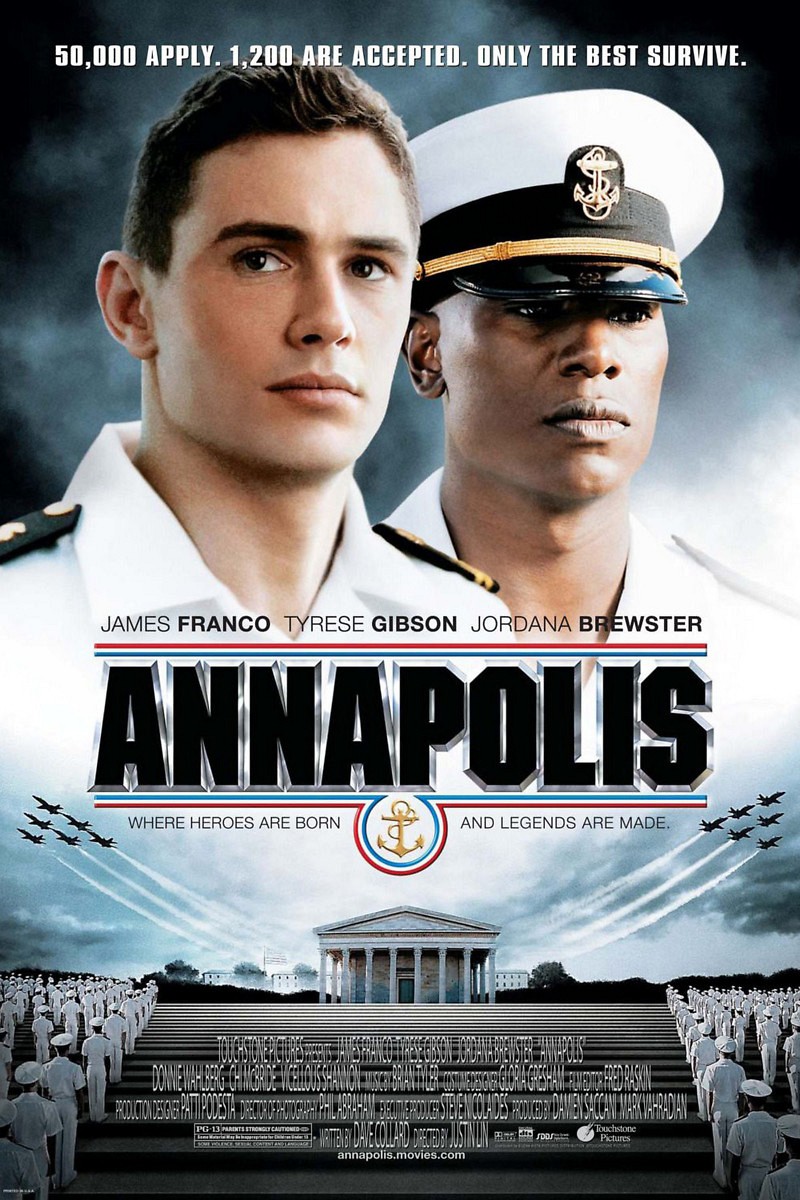 DVD: Annapolis DVD release date is set for June 27, 2006. Dates do change so check back often as the release approaches.

Blu-ray: Annapolis Blu-ray will be available the same day as the DVD. Blu-ray and DVD releases are typically released around 12-16 weeks after the theatrical premiere.

Digital: Annapolis digital release from Amazon Video and iTunes will be available 1-2 weeks before the Blu-ray, DVD, and 4K releases. The estimate release date is June 2006. We will update this page with more details as they become available. The movie has been out for around since its theatrical release.

Jake Huard is something of a loser. Even his father doesn’t believe in him. But a promise to his dying mother drives him to try to enlist in the Navy, despite poor grades and a history of underachieving. With his Navy career off to a mediocre start and his classmates suffering as a result of his lack of success, all seems lost. But when training turns to boxing, he is driven even harder to succeed. With the help of a higher ranking potential love interest, and driven by his father’s certainty that he will fail, Jake must realign himself, facing down his self-doubt and former failures to win the respect of his class, his superiors, and his family.

Annapolis DVD/Blu-ray is rated PG-13. Parents are urged to be cautious. Some material may be inappropriate for pre-teenagers (under 13).