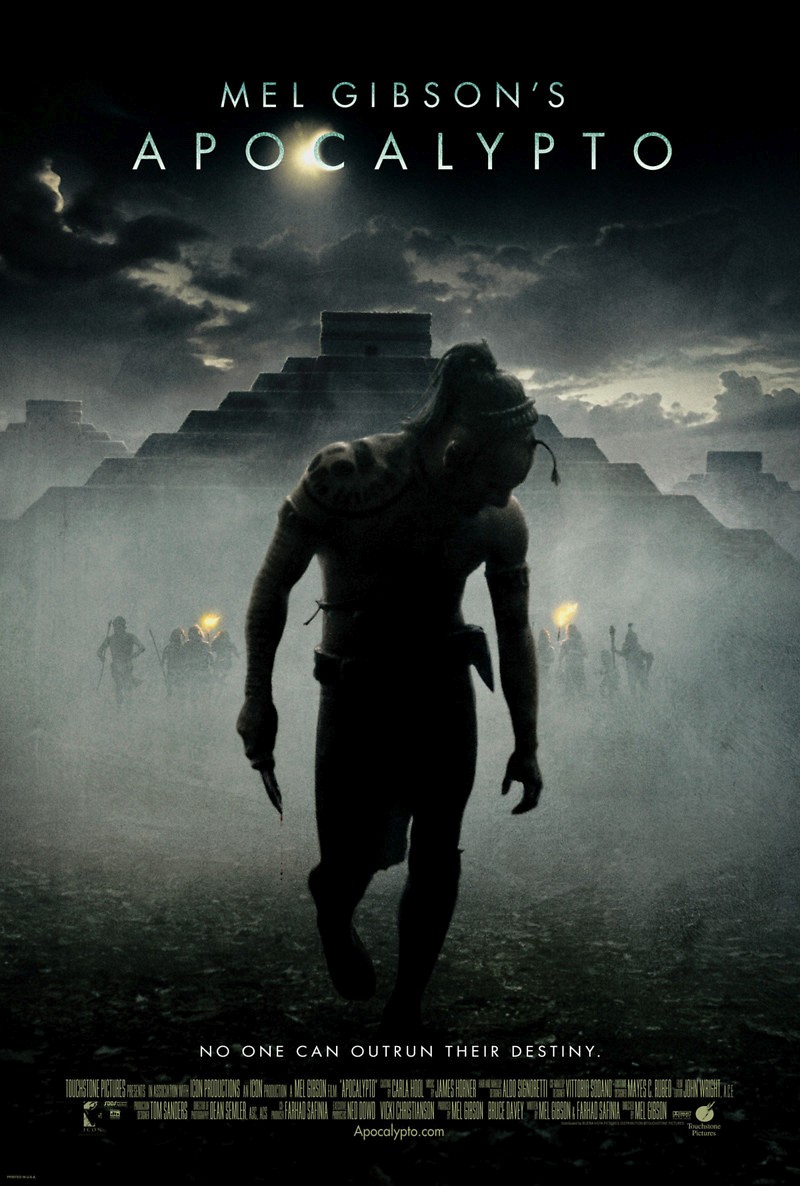 DVD: Apocalypto DVD release date is set for May 22, 2007. Dates do change so check back often as the release approaches.

Blu-ray: Apocalypto Blu-ray will be available the same day as the DVD. Blu-ray and DVD releases are typically released around 12-16 weeks after the theatrical premiere.

Digital: Apocalypto digital release from Amazon Video and iTunes will be available 1-2 weeks before the Blu-ray, DVD, and 4K releases. The estimate release date is May 2007. We will update this page with more details as they become available. The movie has been out for around since its theatrical release.

One mans life changes when he is selected as a sacrifice to please the Mayan gods. When Jaguar Paws isolated forest village is raided, the young hunter is taken captive and forced to endure the horrors of oppression. In order to escape the Mayan gods demands, he will have to use the ways of the forest. Jaguar Paw will have to take on the best warriors the Mayan civilization has to offer in a final attempt to save his pregnant wife, young son and himself from the sacrificial altar.

Apocalypto DVD/Blu-ray is rated R. R stands for ‘Restricted’, which means children under 17 require accompanying parent or adult guardian. The movie contains some adult material and parents are urged to learn more about the movie.

The movie currently has a 7.8 out of 10 IMDb rating and 68 Metascore on Metacritic. We will continue to add and update review scores.