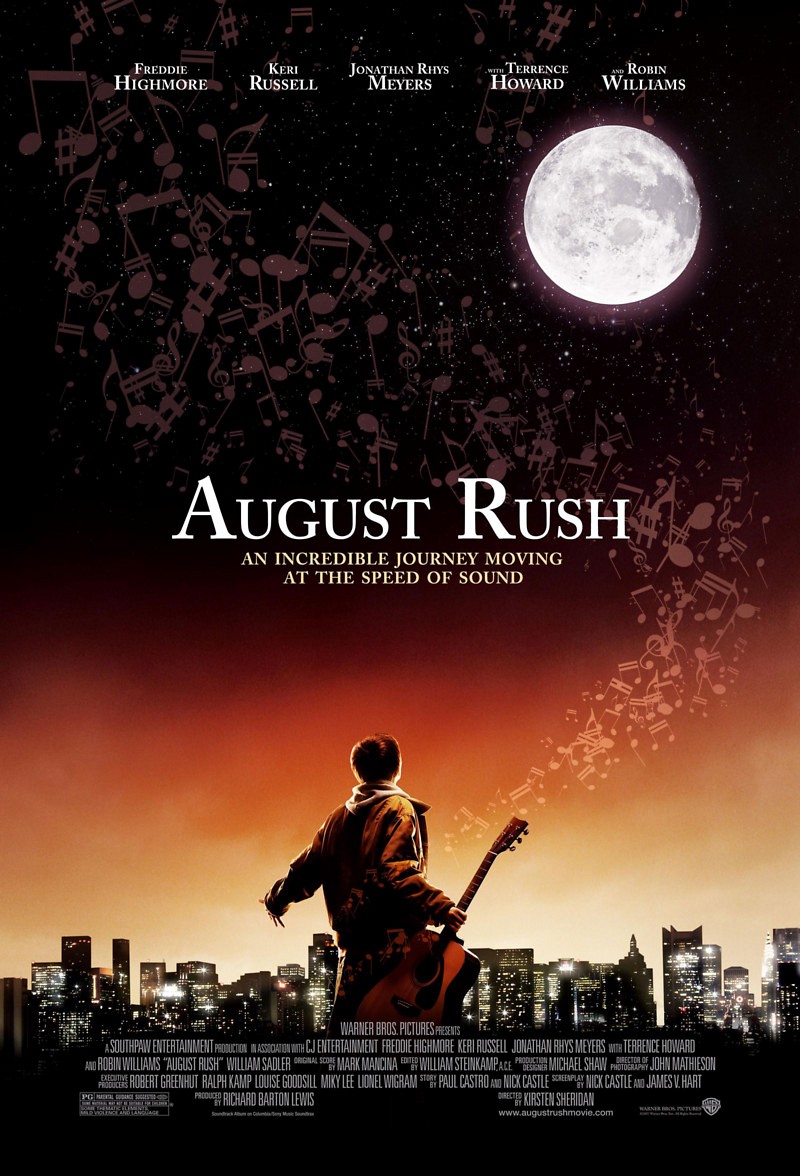 DVD: August Rush DVD release date is set for March 11, 2008. Dates do change so check back often as the release approaches.

Blu-ray: August Rush Blu-ray will be available the same day as the DVD. Blu-ray and DVD releases are typically released around 12-16 weeks after the theatrical premiere.

Digital: August Rush digital release from Amazon Video and iTunes will be available 1-2 weeks before the Blu-ray, DVD, and 4K releases. The estimate release date is March 2008. We will update this page with more details as they become available. The movie has been out for around since its theatrical release.

Genius can be found in a wide variety of ways. Young orphan Evan Taylor knows that he is different and has a gift inside of him. When winding-up in New York City, he encounters “Wizard” who teaches music to homeless children and exploits them as street performers. Wizard notices an amazing gift for music within Evan and gives him the flashy stage name “August Rush.” While he recognizes the beauty and wonder of music, his goal is to use this gift to find his birth parents. Follow along in the beautiful journey from orphanage and beyond in this modern day classic.

The movie currently has a 7.4 out of 10 IMDb rating and 38 Metascore on Metacritic. We will continue to add and update review scores.