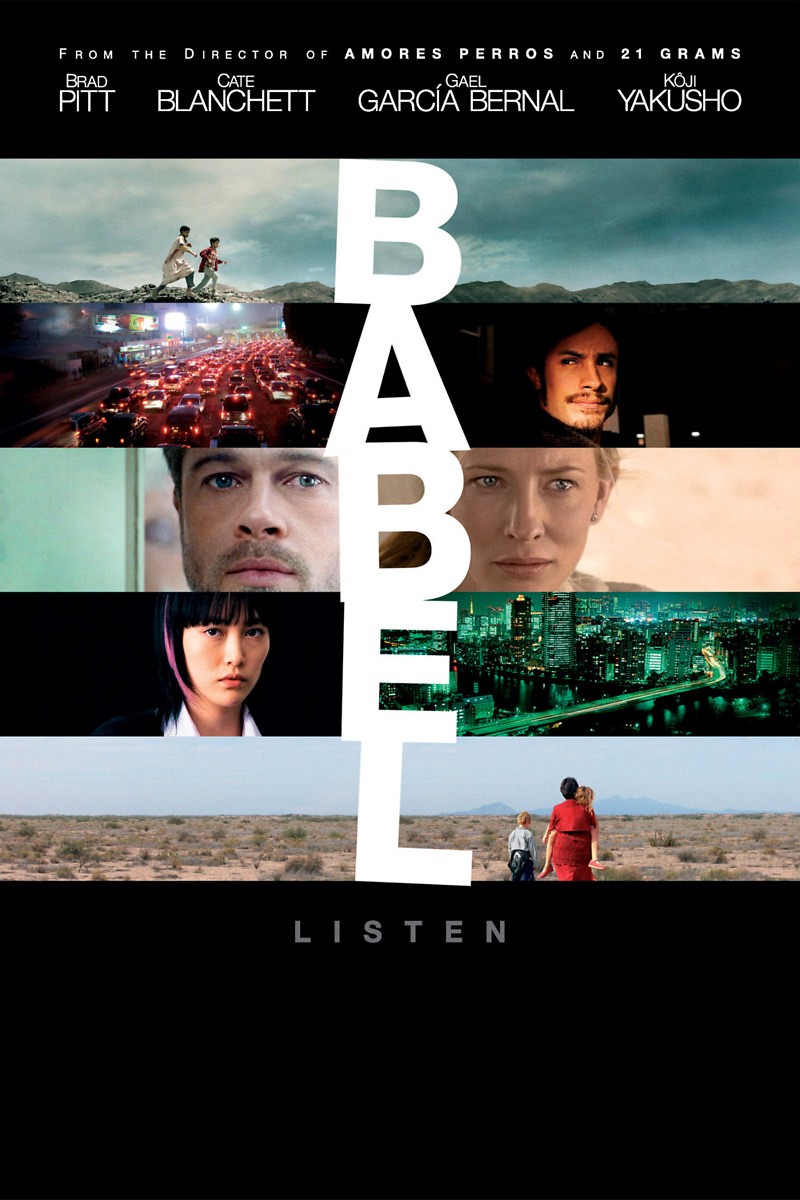 DVD: Babel DVD release date is set for February 20, 2007. Dates do change so check back often as the release approaches.

Blu-ray: Babel Blu-ray will be available the same day as the DVD. Blu-ray and DVD releases are typically released around 12-16 weeks after the theatrical premiere.

Digital: Babel digital release from Amazon Video and iTunes will be available 1-2 weeks before the Blu-ray, DVD, and 4K releases. The estimate release date is February 2007. We will update this page with more details as they become available. The movie has been out for around since its theatrical release.

This complex, intricately told story weaves together several stories of people across the globe whose lives are connected in strange ways. A feuding couple struggles to save their marriage on a bus in the Moroccan dessert. A misunderstood and depressed girl in Japan struggles with death, rejection, and the at times faceless existence of life in the sprawling metropolis of Tokyo. In San Diego, a woman travels to Mexico to attend her son’s wedding, bringing with her the children she is babysitting; the return trip proves perilous. And back in Morocco, a goat-herder buys a high-powered rifle to protect his animals from marauding Jackals. We slowly learn that a single, unifying event ties these apparently disparate lives together.

Babel DVD/Blu-ray is rated R. R stands for ‘Restricted’, which means children under 17 require accompanying parent or adult guardian. The movie contains some adult material and parents are urged to learn more about the movie.

The movie currently has a 7.6 out of 10 IMDb rating and 69 Metascore on Metacritic. We will continue to add and update review scores.