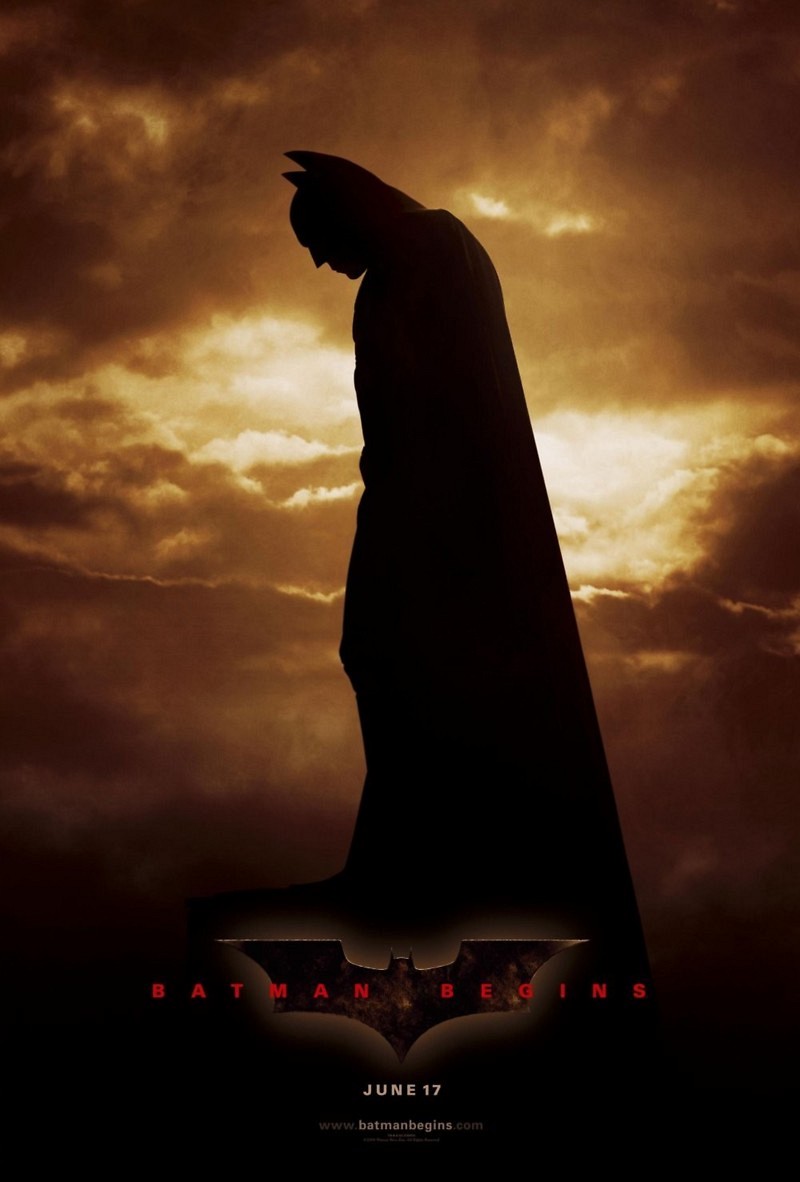 DVD: Batman Begins DVD release date is set for October 18, 2005. Dates do change so check back often as the release approaches.

Blu-ray: Batman Begins Blu-ray will be available the same day as the DVD. Blu-ray and DVD releases are typically released around 12-16 weeks after the theatrical premiere.

Digital: Batman Begins digital release from Amazon Video and iTunes will be available 1-2 weeks before the Blu-ray, DVD, and 4K releases. The estimate release date is October 2005. We will update this page with more details as they become available. The movie has been out for around since its theatrical release.

After Tim Burton reignited the Batman on film, no one expected anything but success from his predecessor. Joel Schmachers two follow-ups were commercial victories. Still, critical accolades were far and few. Batman Begins wins by starting from scratch. Auteur Christopher Nolan, known for mind bending fare like Momento, takes the Dark Knight seriously. Christian Bale plays the character as if someone were holding his family hostage. Batman literally begins his crime fighting career, navigating Gotham Citys darkest alleys and establishing his connections to the likes of James Gordon, all while dealing with rage that, if unleashed, would make Batman as bad as anything criminal he claims to detest.

Batman Begins DVD/Blu-ray is rated PG-13. Parents are urged to be cautious. Some material may be inappropriate for pre-teenagers (under 13).

The movie currently has a 8.3 out of 10 IMDb rating and 70 Metascore on Metacritic. We will continue to add and update review scores.