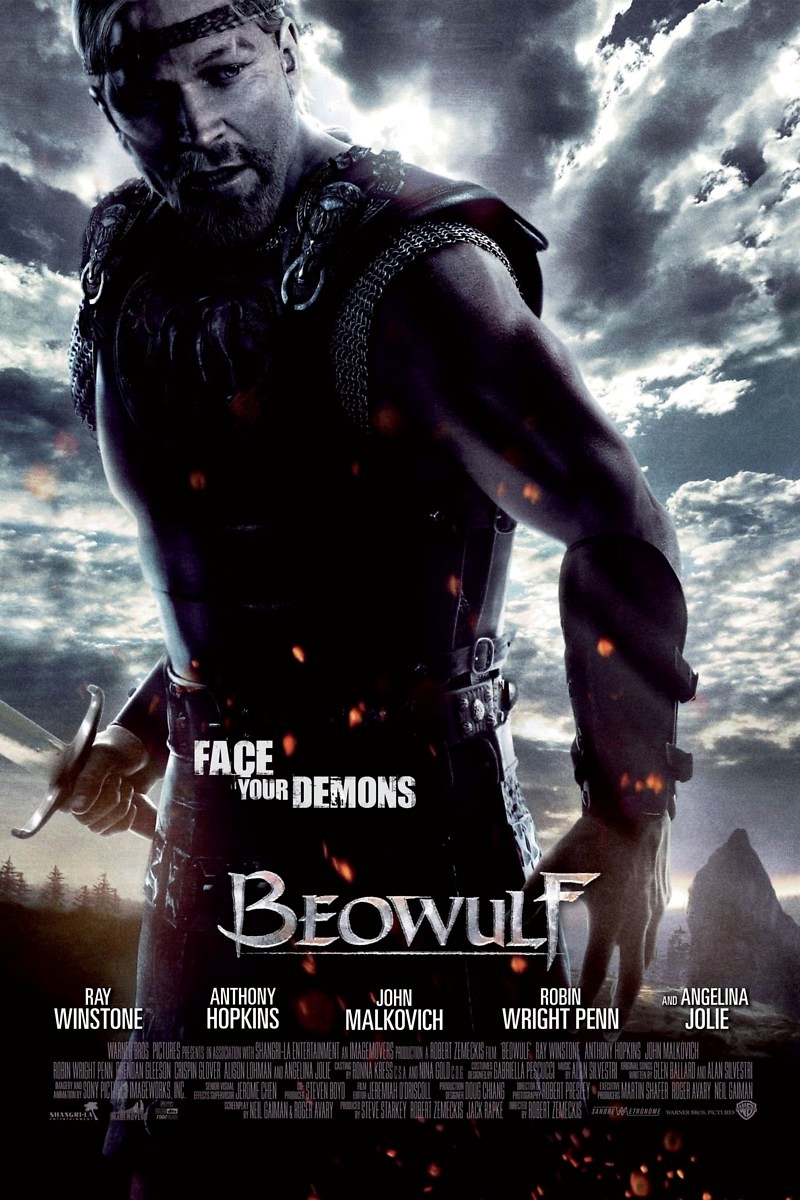 DVD: Beowulf DVD release date is set for February 26, 2008. Dates do change so check back often as the release approaches.

Blu-ray: Beowulf Blu-ray will be available the same day as the DVD. Blu-ray and DVD releases are typically released around 12-16 weeks after the theatrical premiere.

Digital: Beowulf digital release from Amazon Video and iTunes will be available 1-2 weeks before the Blu-ray, DVD, and 4K releases. The estimate release date is February 2008. We will update this page with more details as they become available. The movie has been out for around since its theatrical release.

In the year 507 the beast Grendel terrorizes the kingdom of Danish king Hrothgar. After many of his men are killed in an attack on the great hall Heorot, Hrothgar offers a reward to anyone who is able to kill Grendal. A legendary Geat warrior, Beowulf, accepts the challenge. He and his men wait to ambush Grendel in Heorot and in the ensuing battle Beowulf rips off Grendal’s arm. The monster flees to his lair where he dies. Beowulf celebrates his victory, but soon learns that he has to face the wrath of Grendal’s vengeful mother. Beowulf intends to do battle with Grendal’s mother, but instead she seduces him with the promise of power. Years later Beowulf must pay for his moment of weakness.

Beowulf DVD/Blu-ray is rated PG-13. Parents are urged to be cautious. Some material may be inappropriate for pre-teenagers (under 13).