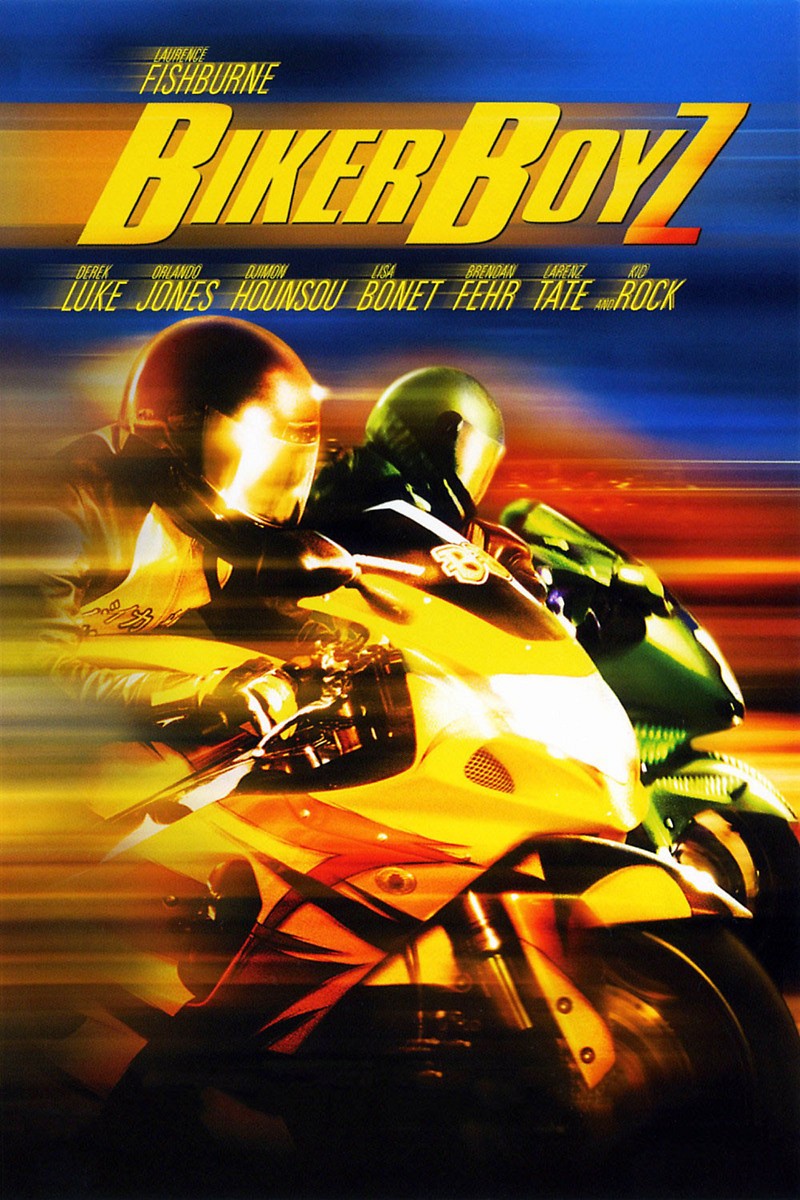 DVD: Biker Boyz DVD release date is set for June 10, 2003. Dates do change so check back often as the release approaches.

Blu-ray: Biker Boyz Blu-ray will be available the same day as the DVD. Blu-ray and DVD releases are typically released around 12-16 weeks after the theatrical premiere.

Digital: Biker Boyz digital release from Amazon Video and iTunes will be available 1-2 weeks before the Blu-ray, DVD, and 4K releases. The estimate release date is June 2003. We will update this page with more details as they become available. The movie has been out for around since its theatrical release.

Manuel Galloway has been known as the King of Cali for quite some time by his select group of friends. This group consists of well off, African American men who like to go on trips and participate in races. The catch is that they do this while riding motorcycles. Manuels title is up for grabs as the annual drag race approaches. Wanting to defend his title, he travels to Fresno and enters the race. He has no doubt that he can come out on top again, but things may be different this year.

Biker Boyz DVD/Blu-ray is rated PG-13. Parents are urged to be cautious. Some material may be inappropriate for pre-teenagers (under 13).

The movie currently has a 4.2 out of 10 IMDb rating and 36 Metascore on Metacritic. We will continue to add and update review scores.