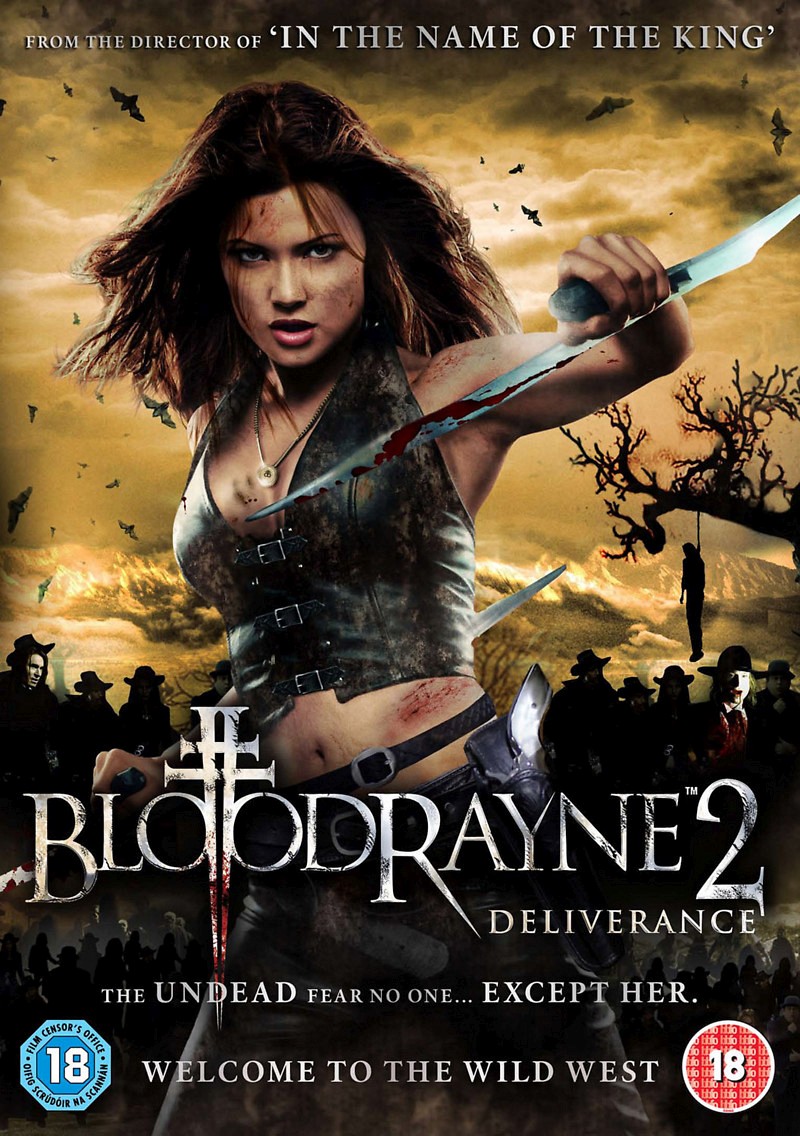 DVD: BloodRayne Deliverance DVD release date is set for September 18, 2007. Dates do change so check back often as the release approaches.

Blu-ray: BloodRayne Deliverance Blu-ray will be available the same day as the DVD. Blu-ray and DVD releases are typically released around 12-16 weeks after the theatrical premiere.

Digital: BloodRayne Deliverance digital release from Amazon Video and iTunes will be available 1-2 weeks before the Blu-ray, DVD, and 4K releases. The estimate release date is September 2007. We will update this page with more details as they become available. The movie has been out for around since its theatrical release.

The story of Billy The Kid takes a bit of a twist when he turns into a vampire in the 1880’s wild west. Not only does Billy The Kid turn into a vampire, but he sets about creating an entire gang of vampires that are at his beck and call. Rayne is a vampire hunter who is half human and half vampire. She has seen a lot of things in her time, but she has never seen a wild west outlaw that has been turned into a vampire. Rayne decides that she needs to go back to 1880 and stop Billy The Kid before he and his gang turn the entire fledgling United States into a country run by vampires.

The movie currently has a 2.6 out of 10 IMDb rating and N/A Metascore on Metacritic. We will continue to add and update review scores.