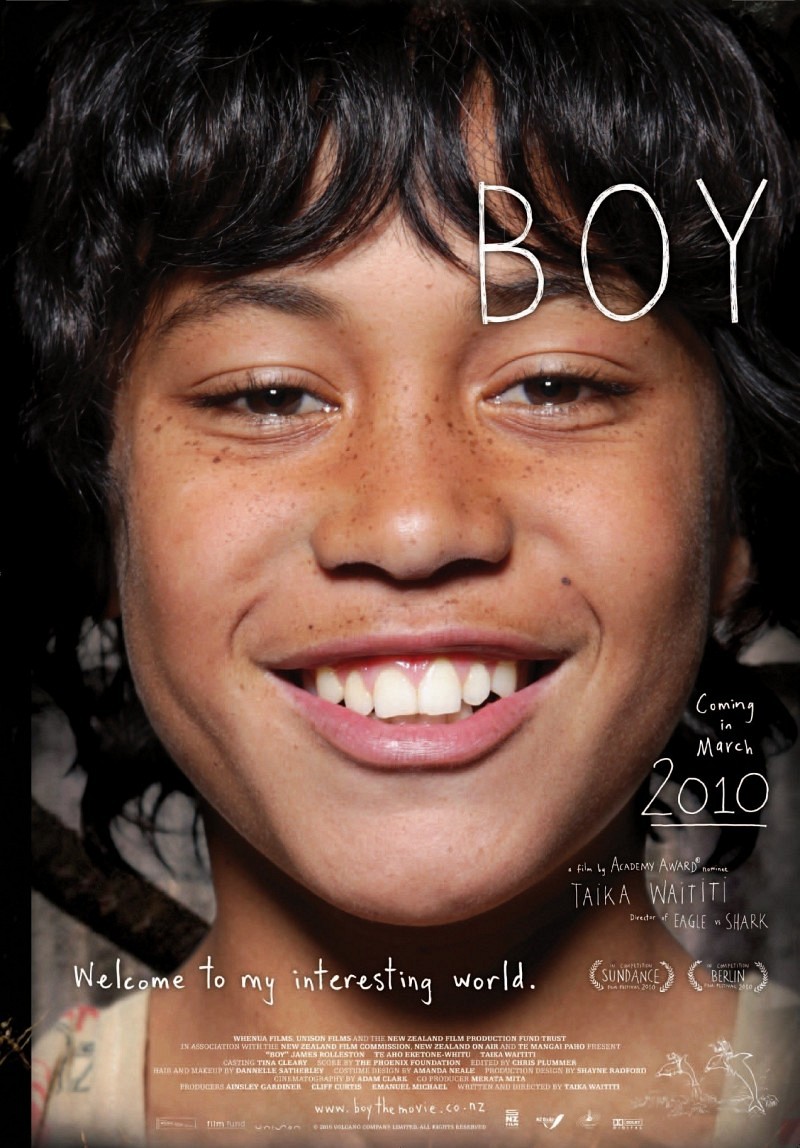 DVD: Boy DVD release date is set for July 9, 2013. Dates do change so check back often as the release approaches.

Blu-ray: Boy Blu-ray will be available the same day as the DVD. Blu-ray and DVD releases are typically released around 12-16 weeks after the theatrical premiere.

Digital: Boy digital release from Amazon Video and iTunes will be available 1-2 weeks before the Blu-ray, DVD, and 4K releases. The estimate release date is June 2013. We will update this page with more details as they become available. The movie has been out for around since its theatrical release.

Boy is on the brink of his teen years in Waihau Bay, New Zealand. It’s back in 1984 and the King of Pop, Michael Jackson, has had a major impact on the 11-year-old’s life. Boy and his brother have been raised by his grandmother. They live a simple life on a farm and the main characters has created all kinds of illusions about the father that abandoned him long ago. When his grandmother goes away for several days, Boy will have an encounter with his father, only to discover that the man it nothing like what he has created in his fantasies. He’s only a thief and his only reason for returning to Waihau Bay is to locate a stash of money hidden long ago.

Boy DVD/Blu-ray is rated NR. An unrated film is often informally denoted by “NR” in newspapers and so forth