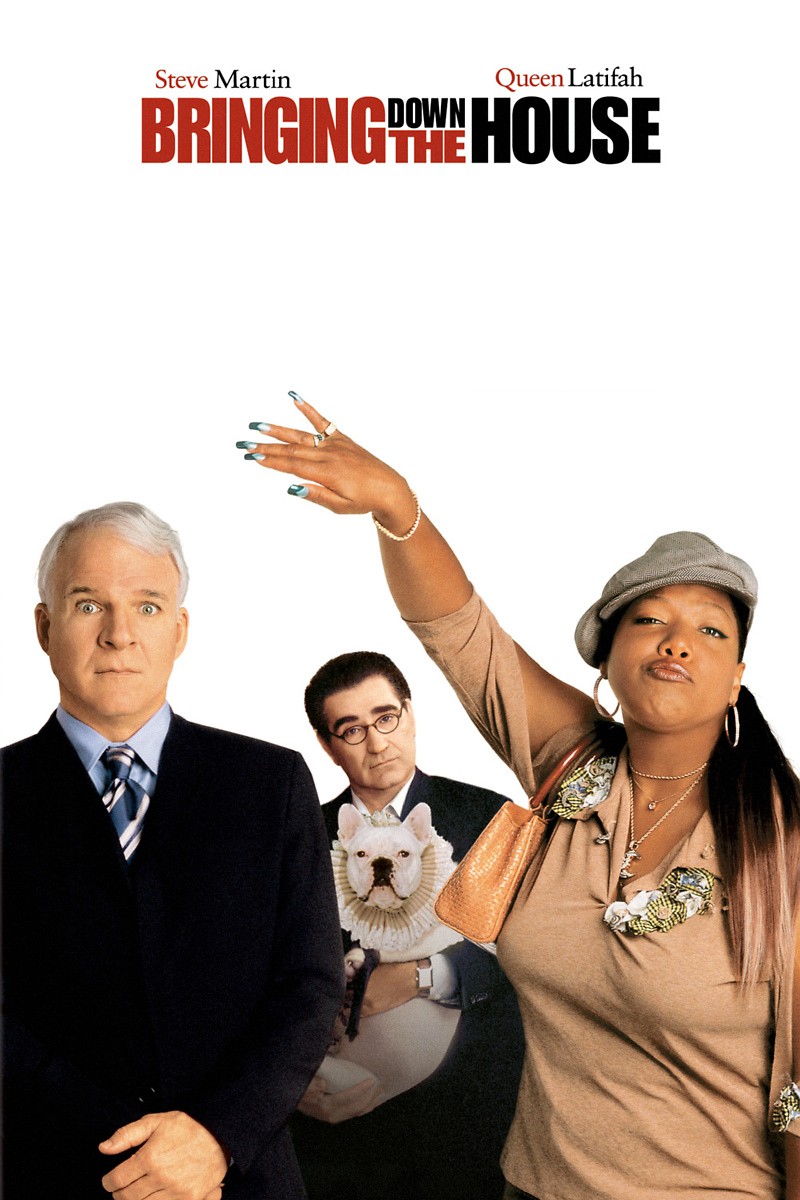 DVD: Bringing Down the House DVD release date is set for August 5, 2003. Dates do change so check back often as the release approaches.

Blu-ray: Bringing Down the House Blu-ray will be available the same day as the DVD. Blu-ray and DVD releases are typically released around 12-16 weeks after the theatrical premiere.

Digital: Bringing Down the House digital release from Amazon Video and iTunes will be available 1-2 weeks before the Blu-ray, DVD, and 4K releases. The estimate release date is July 2003. We will update this page with more details as they become available. The movie has been out for around since its theatrical release.

Bringing Down the House stars Steve Martin, Queen Latifah, Eugene Levy, Joan Plowright, Jean Smart. View everything you need to know about the movie below.

In the comedy “Bringing Down the House,” Steve Martin stars as the recently divorced lawyer Peter Sanderson, who is strong-armed into representing a woman who served time for a crime she didn’t commit. Queen Latifah brings her usual brassy sass to the role of Charlene Morton, and Eugene Levy is riotous as Peter’s square best friend Howie, who is instantly smitten with her. The movie also features the talents of Betty White, Joan Plowright and Michael Rosenbaum.

Bringing Down the House DVD/Blu-ray is rated PG-13. Parents are urged to be cautious. Some material may be inappropriate for pre-teenagers (under 13).

The movie currently has a 5.4 out of 10 IMDb rating and 39 Metascore on Metacritic. We will continue to add and update review scores.