DVD Release Dates Uncategorized Catch Me If You Can 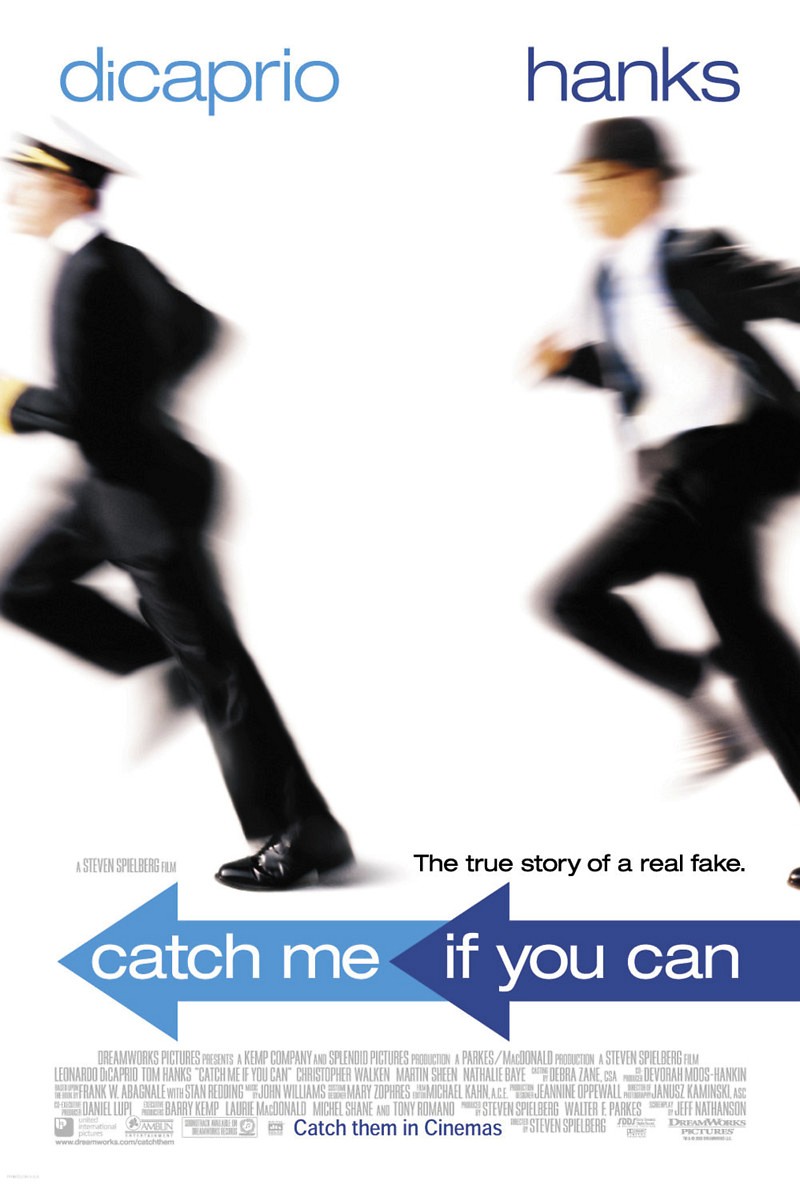 DVD: Catch Me If You Can DVD release date is set for May 6, 2003. Dates do change so check back often as the release approaches.

Blu-ray: Catch Me If You Can Blu-ray will be available the same day as the DVD. Blu-ray and DVD releases are typically released around 12-16 weeks after the theatrical premiere.

Digital: Catch Me If You Can digital release from Amazon Video and iTunes will be available 1-2 weeks before the Blu-ray, DVD, and 4K releases. The estimate release date is April 2003. We will update this page with more details as they become available. The movie has been out for around since its theatrical release.

Catch Me If You Can stars Leonardo DiCaprio, Tom Hanks, Christopher Walken, Martin Sheen, Nathalie Baye. View everything you need to know about the movie below.

Leonardo DiCaprio stars as a slick teenage con artist in “Catch Me If You Can,” which is based on a true story. A brilliant young man who does not apply himself well in school, Frank Abagnale Jr. impersonates professionals and learns the craft of counterfeiting, gradually taking his schemes on a large scale out of a desire to help his family and sheer boredom, not to mention a sheer fear of getting caught. Throughout the movie, Frank is pursued relentlessly by FBI agent Carl Hanratty, played with dry humor by Tom Hanks. The largely light-hearted film barely earns its PG-13 rating, with little in it to disturb younger viewers, though parents might not like the fact that the film almost seems to condone Frank’s misdeeds.

Catch Me If You Can DVD/Blu-ray is rated PG-13. Parents are urged to be cautious. Some material may be inappropriate for pre-teenagers (under 13).

The movie currently has a 7.8 out of 10 IMDb rating and 75 Metascore on Metacritic. We will continue to add and update review scores.