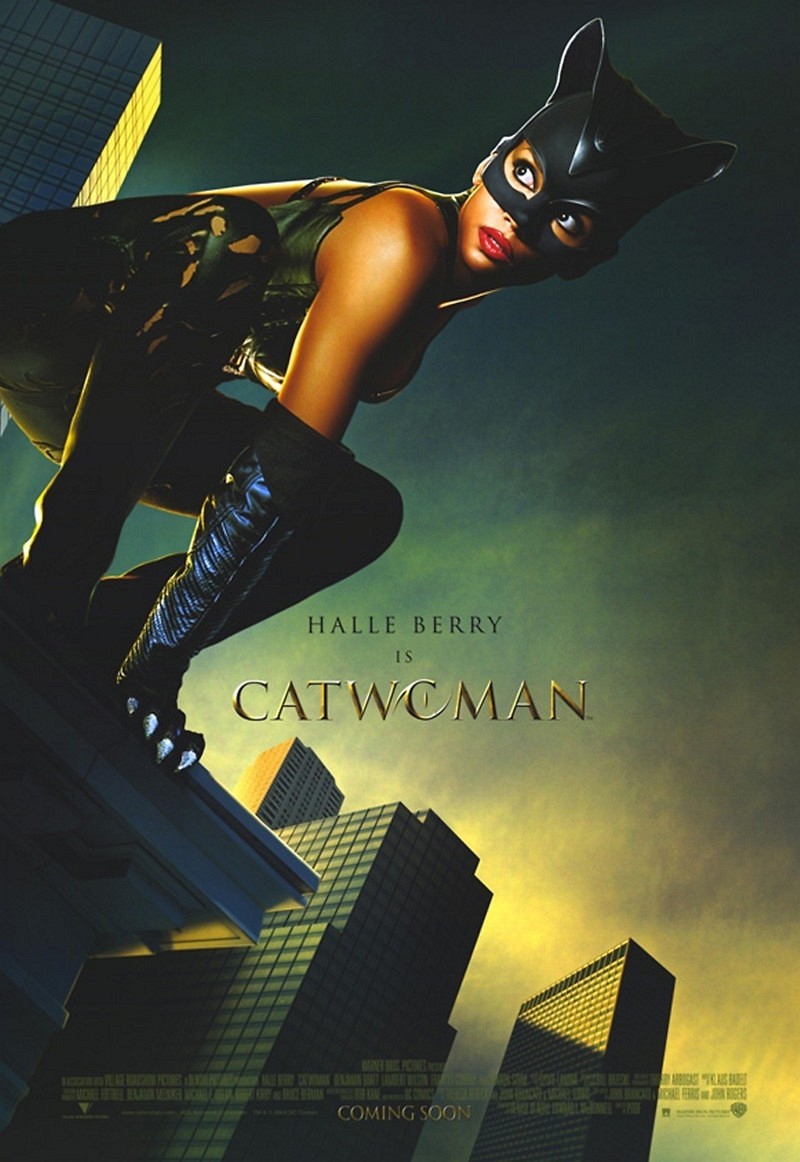 DVD: Catwoman DVD release date is set for January 18, 2005. Dates do change so check back often as the release approaches.

Blu-ray: Catwoman Blu-ray will be available the same day as the DVD. Blu-ray and DVD releases are typically released around 12-16 weeks after the theatrical premiere.

Digital: Catwoman digital release from Amazon Video and iTunes will be available 1-2 weeks before the Blu-ray, DVD, and 4K releases. The estimate release date is January 2005. We will update this page with more details as they become available. The movie has been out for around since its theatrical release.

Patience Philips is a cripplingly shy and weak woman who somehow manages to find herself in an important position at a well-known beauty company. On the eve of the premier of a new anti-aging cream, Patience discovers a sinister truth about the product and is attacked. A group of stray cats stumbles upon the nearly dead Patience and they transform her into Catwoman, a strong and sexy vigilante with catlike habits. Patience is determined to put a stop to the sale of the face cream, but finds herself distracted when she starts a romance with a young cop.

Catwoman DVD/Blu-ray is rated PG-13. Parents are urged to be cautious. Some material may be inappropriate for pre-teenagers (under 13).

The movie currently has a 3.2 out of 10 IMDb rating and 27 Metascore on Metacritic. We will continue to add and update review scores.