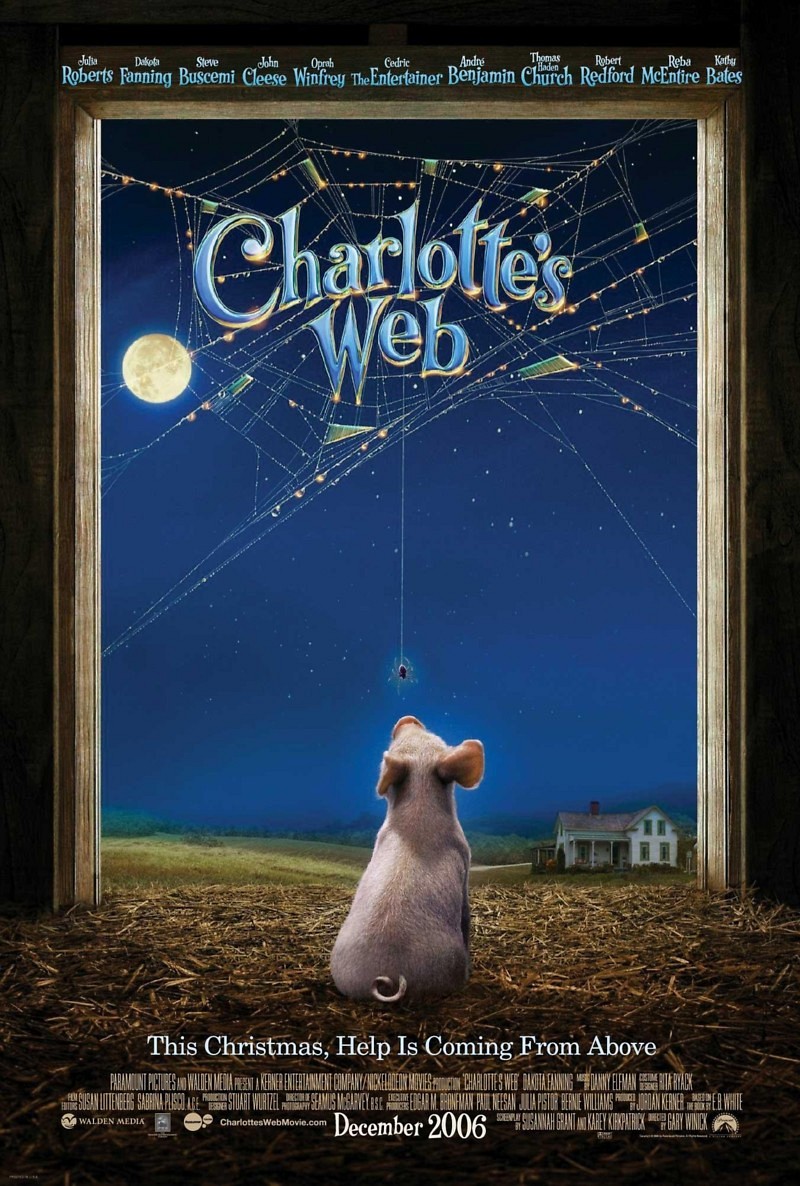 DVD: Charlotte’s Web DVD release date is set for April 3, 2007. Dates do change so check back often as the release approaches.

Blu-ray: Charlotte’s Web Blu-ray will be available the same day as the DVD. Blu-ray and DVD releases are typically released around 12-16 weeks after the theatrical premiere.

Digital: Charlotte’s Web digital release from Amazon Video and iTunes will be available 1-2 weeks before the Blu-ray, DVD, and 4K releases. The estimate release date is March 2007. We will update this page with more details as they become available. The movie has been out for around since its theatrical release.

In this fun for the whole family film, you will find that true friendship may come from a few unlikely places. After nurturing the runt of the litter, a little piglet that nobody wanted, a little girl grows to love him and becomes very attached to the little guy. Soon a friendship blossoms and the two become inseparable. Other animals on the farm also begin to become attached to this little pig with a personality and his charming ways soon win them all over. They all team up together to make their farm a permanent home for the pig that nobody wanted. In this heartwarming tale, you learn the power of love and acceptance that comes from being a true friend to the end.

Charlotte’s Web DVD/Blu-ray is rated G. G rating means all ages are admitted. The material will not offend parents for viewing by children.

The movie currently has a 6.7 out of 10 IMDb rating and 68 Metascore on Metacritic. We will continue to add and update review scores.