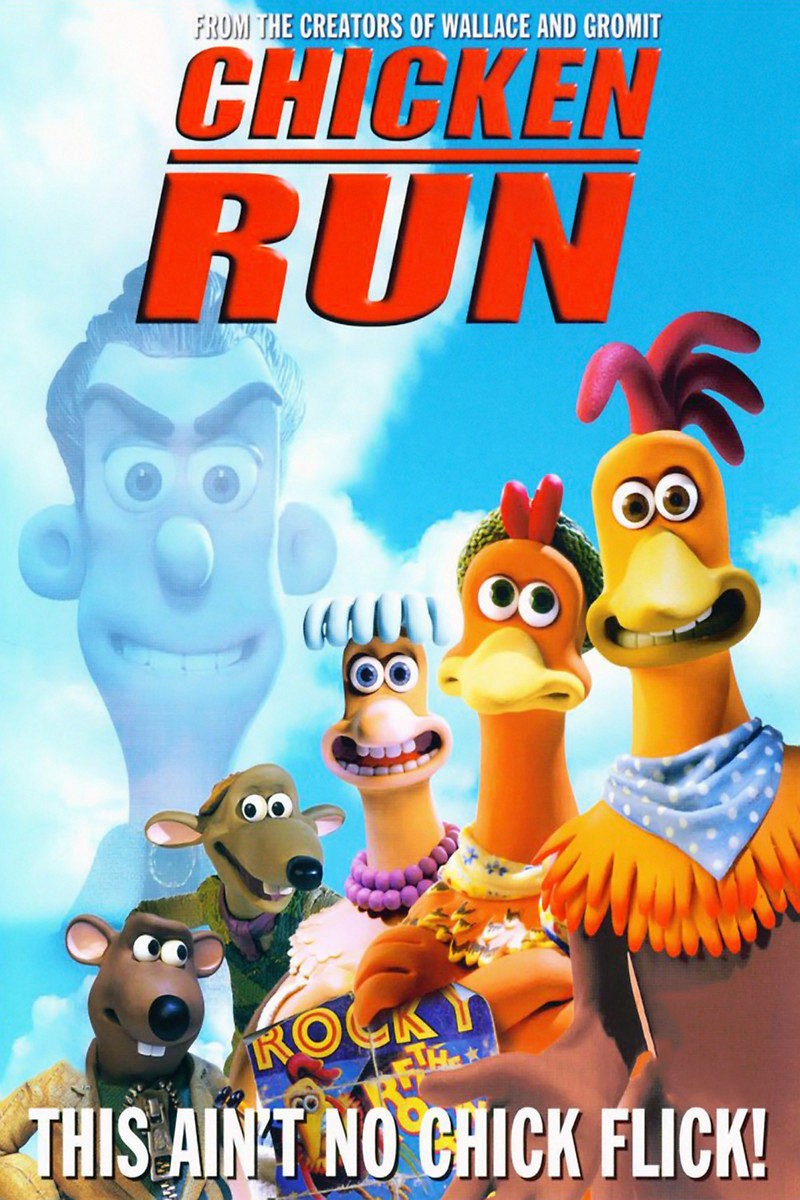 DVD: Chicken Run DVD release date is set for November 21, 2000. Dates do change so check back often as the release approaches.

Blu-ray: Chicken Run Blu-ray will be available the same day as the DVD. Blu-ray and DVD releases are typically released around 12-16 weeks after the theatrical premiere.

Digital: Chicken Run digital release from Amazon Video and iTunes will be available 1-2 weeks before the Blu-ray, DVD, and 4K releases. The estimate release date is November 2000. We will update this page with more details as they become available. The movie has been out for around since its theatrical release.

In this stop-motion animated feature, the chickens on a doomed egg farm in Northern England suspect their end is near and plot an escape. All their efforts fail until a rooster named Rocky tumbles onto the farm and gives the chickens new inspiration and hope. Rocky has escaped from a circus and claims he can fly. Can he teach them to fly over the fence before the farmers turn them all into pies? Chicken Run is a romance, a prisoner escape drama and a dark comedy all in one.

Chicken Run DVD/Blu-ray is rated G. G rating means all ages are admitted. The material will not offend parents for viewing by children.

The movie currently has a 7.3 out of 10 IMDb rating and 88 Metascore on Metacritic. We will continue to add and update review scores.