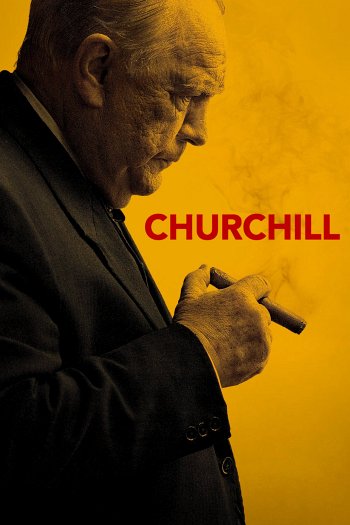 Synopsis:
96 hours before the World War II invasion of Normandy, British Prime Minister Winston Churchill struggles with his severe reservations with Operation Overlord and his increasingly marginalized role in the war effort. Churchill (2017) is directed by Jonathan Teplitzky and was released on Jun 2nd, 2017.

Churchill is scheduled to arrive in theaters on June 2, 2017. As of today, the movie has been out for around since its theatrical release.

When is Churchill coming to DVD?

Churchill DVD release date is set for October 3, 2017, with Blu-ray available the same day as the DVD release. DVD releases are typically released around 12-16 weeks after the theatrical premiere.

When will Churchill be released digitally?

Churchill digital release from Amazon Video and iTunes should be available 1-2 weeks before the Blu-ray, DVD, and 4K releases. The estimated VOD release date is October 2017.

Here is where you can stream and purchase the Churchill ⤵