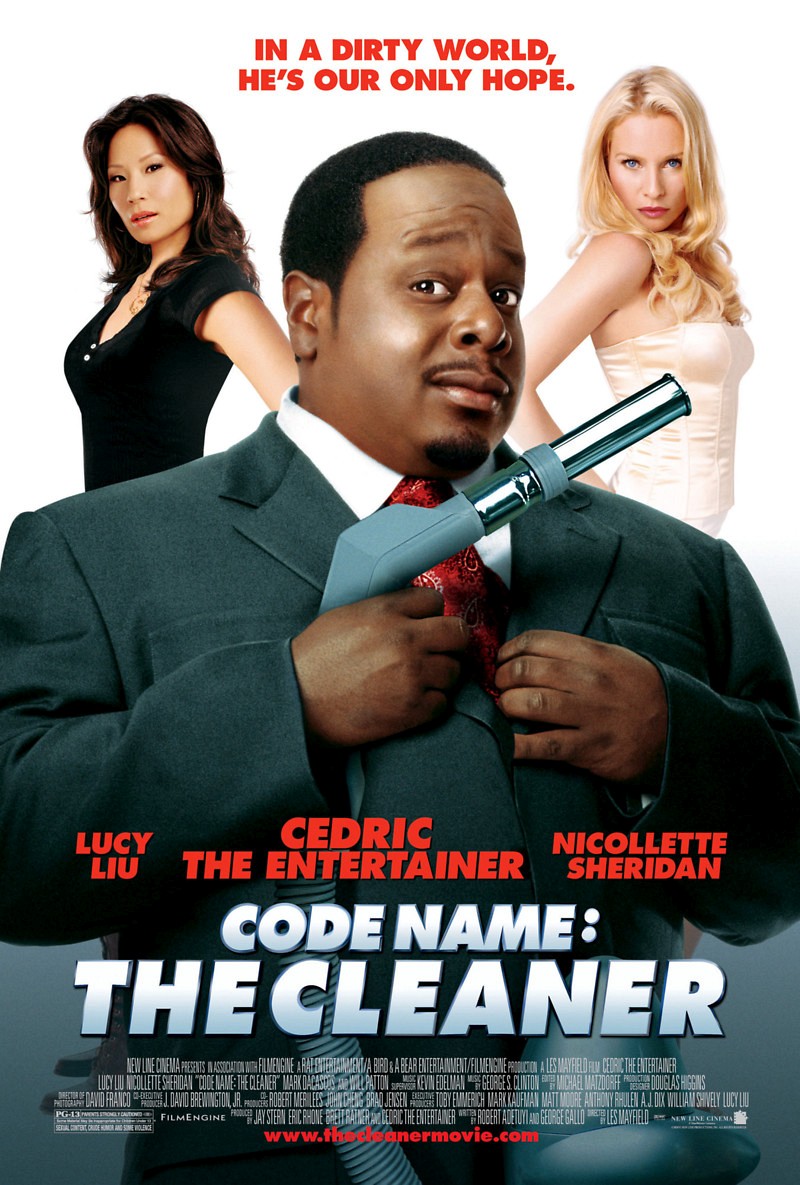 DVD: Code Name: The Cleaner DVD release date is set for April 24, 2007. Dates do change so check back often as the release approaches.

Blu-ray: Code Name: The Cleaner Blu-ray will be available the same day as the DVD. Blu-ray and DVD releases are typically released around 12-16 weeks after the theatrical premiere.

Digital: Code Name: The Cleaner digital release from Amazon Video and iTunes will be available 1-2 weeks before the Blu-ray, DVD, and 4K releases. The estimate release date is April 2007. We will update this page with more details as they become available. The movie has been out for around since its theatrical release.

Jake Rogers is a janitor who finds himself waking up next to a dead body. When he awakes, Rogers has no memory. He has not idea how he got next to the dead body. Indeed, he does not even know who he is — not even his name. He eventually starts to believe that he is an undercover agent, a secret agent that goes the by the name The Cleaner. He embarks on an adventuresome, and oftentimes dangerous, quest to find out who he is and how he ended up involved in a comic and yet suspenseful caper.

Code Name: The Cleaner DVD/Blu-ray is rated PG-13. Parents are urged to be cautious. Some material may be inappropriate for pre-teenagers (under 13).

The movie currently has a 4.1 out of 10 IMDb rating and 33 Metascore on Metacritic. We will continue to add and update review scores.