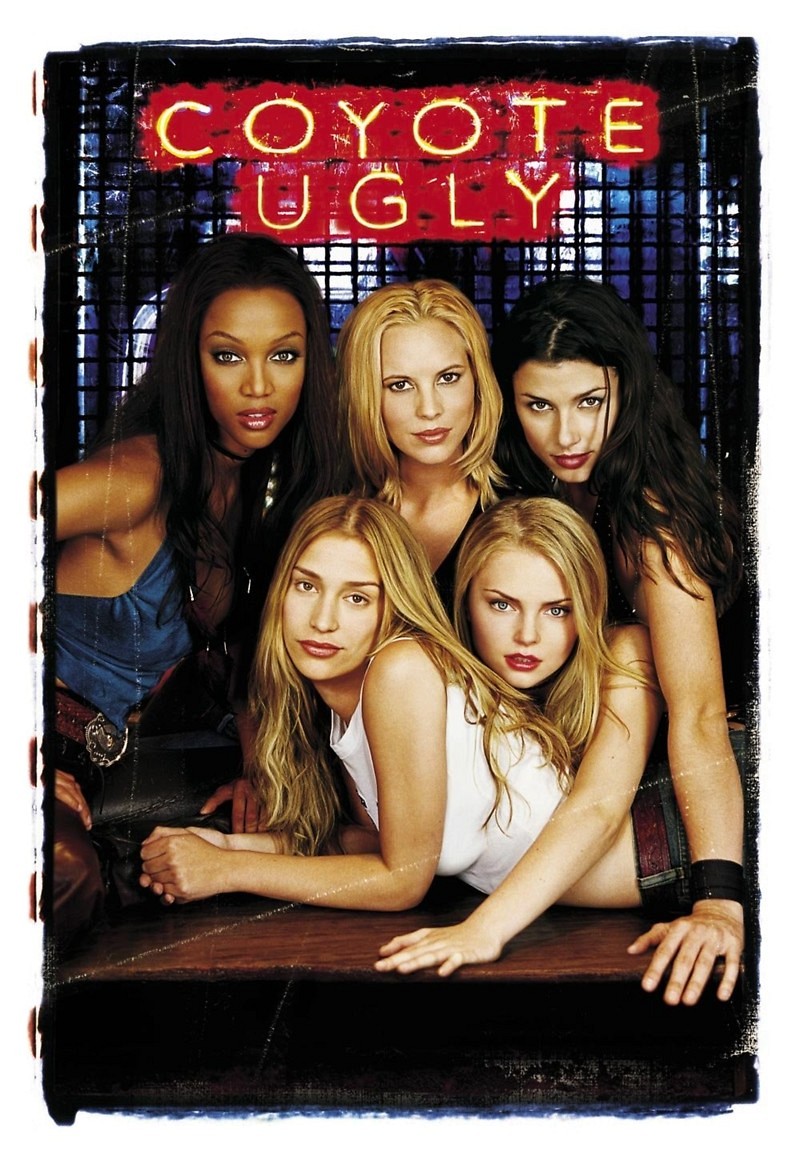 DVD: Coyote Ugly DVD release date is set for January 16, 2001. Dates do change so check back often as the release approaches.

Blu-ray: Coyote Ugly Blu-ray will be available the same day as the DVD. Blu-ray and DVD releases are typically released around 12-16 weeks after the theatrical premiere.

Digital: Coyote Ugly digital release from Amazon Video and iTunes will be available 1-2 weeks before the Blu-ray, DVD, and 4K releases. The estimate release date is January 2001. We will update this page with more details as they become available. The movie has been out for around since its theatrical release.

Timid songwriter Violet decides to leave her life in small-town New Jersey behind to try her hand at making it big in New York City as a singer. However, her demo tapes are met with no success. Her apartment is broken into, leaving her with only a few dollars to her name. In desperation, she tries to audition for a job as a bartender at a trendy hotspot where the girls dance on the bar and engage in loud and boisterous behavior for large tips. Due to her quiet nature, she fails the audition. She is given a second chance after she breaks up a fight among patrons, and finds the courage to do well and get the job. Working in the bar brings Violent out of her shell, and her new-found friends and coworkers cheer her on as she sings for an audience in hopes of capturing a record deal.

Coyote Ugly DVD/Blu-ray is rated PG-13. Parents are urged to be cautious. Some material may be inappropriate for pre-teenagers (under 13).

The movie currently has a 5.3 out of 10 IMDb rating and 27 Metascore on Metacritic. We will continue to add and update review scores.