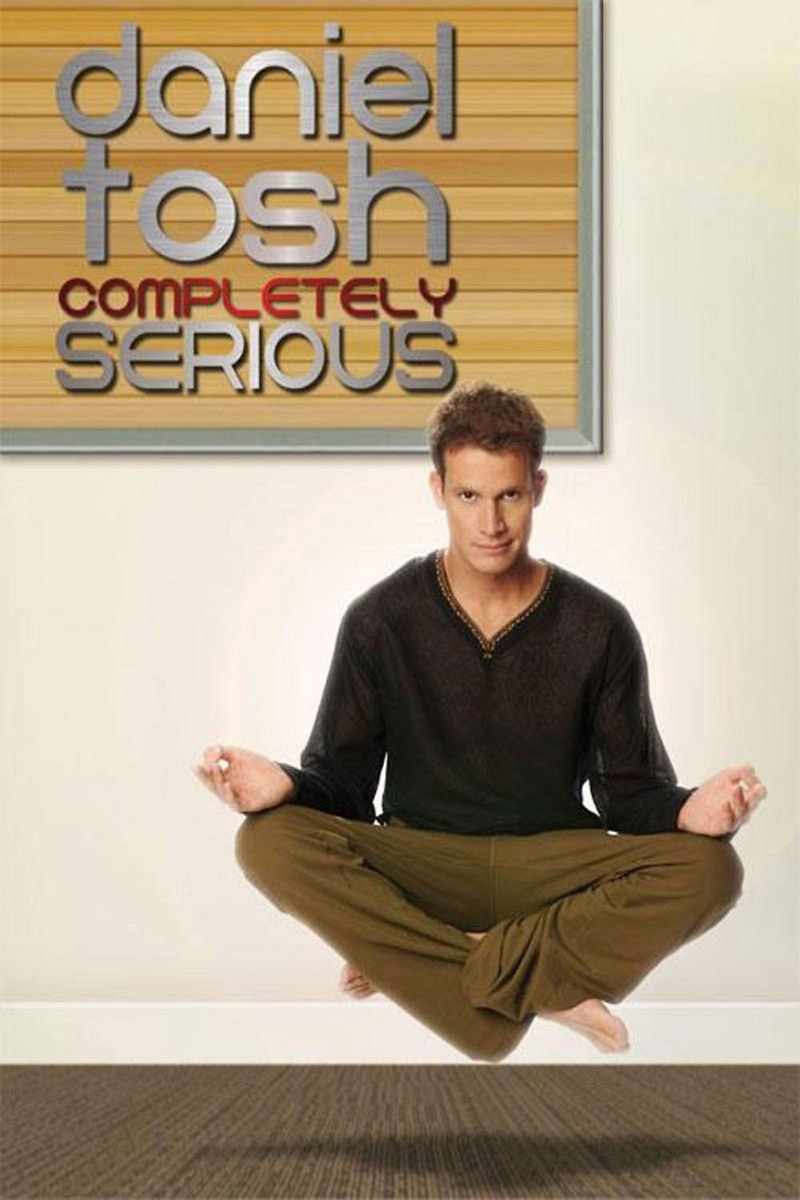 DVD: Daniel Tosh: Completely Serious DVD release date is set for April 19, 2016. Dates do change so check back often as the release approaches.

Blu-ray: Daniel Tosh: Completely Serious Blu-ray will be available the same day as the DVD. Blu-ray and DVD releases are typically released around 12-16 weeks after the theatrical premiere.

Digital: Daniel Tosh: Completely Serious digital release from Amazon Video and iTunes will be available 1-2 weeks before the Blu-ray, DVD, and 4K releases. The estimate release date is April 2016. We will update this page with more details as they become available. The movie has been out for around since its theatrical release.

Daniel Tosh: Completely Serious stars Daniel Tosh. View everything you need to know about the movie below.

If there is a line, then stand-up comedian Daniel Tosh will cross it. If there is a boundary between good and bad taste, he will bounce back and forth between both sides in the same sentence. Tosh brings his unique brand of comedy and his very quirky delivery to the stage to offend and entertain an entirely new audience. Daniel covers topics that include children, marriage, relationships, and a few taboos that most comedians stay away from. Tosh’s audience knows that there is no such thing as off limits at a Daniel Tosh show and he does not disappoint with a whole new routine filled with inappropriate humor.

Daniel Tosh: Completely Serious DVD/Blu-ray is rated N/A. The age rating is not available for this movie yet. As a general parental guide, parents should assume the material may be inappropriate for children under 13.