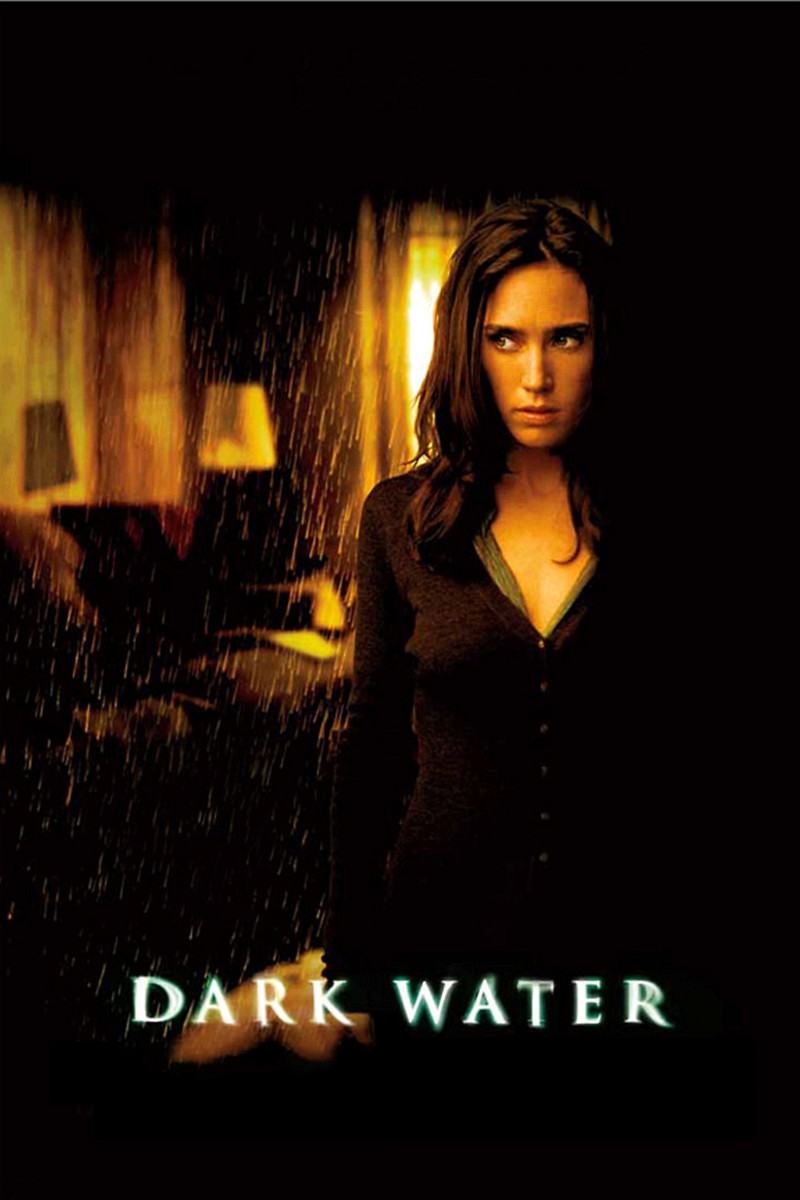 DVD: Dark Water DVD release date is set for December 26, 2005. Dates do change so check back often as the release approaches.

Blu-ray: Dark Water Blu-ray will be available the same day as the DVD. Blu-ray and DVD releases are typically released around 12-16 weeks after the theatrical premiere.

Digital: Dark Water digital release from Amazon Video and iTunes will be available 1-2 weeks before the Blu-ray, DVD, and 4K releases. The estimate release date is December 2005. We will update this page with more details as they become available. The movie has been out for around since its theatrical release.

When Dahlia Williams gets separated from her husband, she moves into a dumpy apartment with her daughter in hopes of making a new start. Not long after they move in, strange occurrences begin to happen. Eerie noises and dark water dripping from the ceiling are just a couple of many unusual circumstances that start to haunt Dahlia and her daughter. Dahlia feverishly tries to solve the mystery behind these spooky happenings, and she won’t stop until she solves these puzzling events.

Dark Water DVD/Blu-ray is rated PG-13. Parents are urged to be cautious. Some material may be inappropriate for pre-teenagers (under 13).

The movie currently has a 5.6 out of 10 IMDb rating and 52 Metascore on Metacritic. We will continue to add and update review scores.