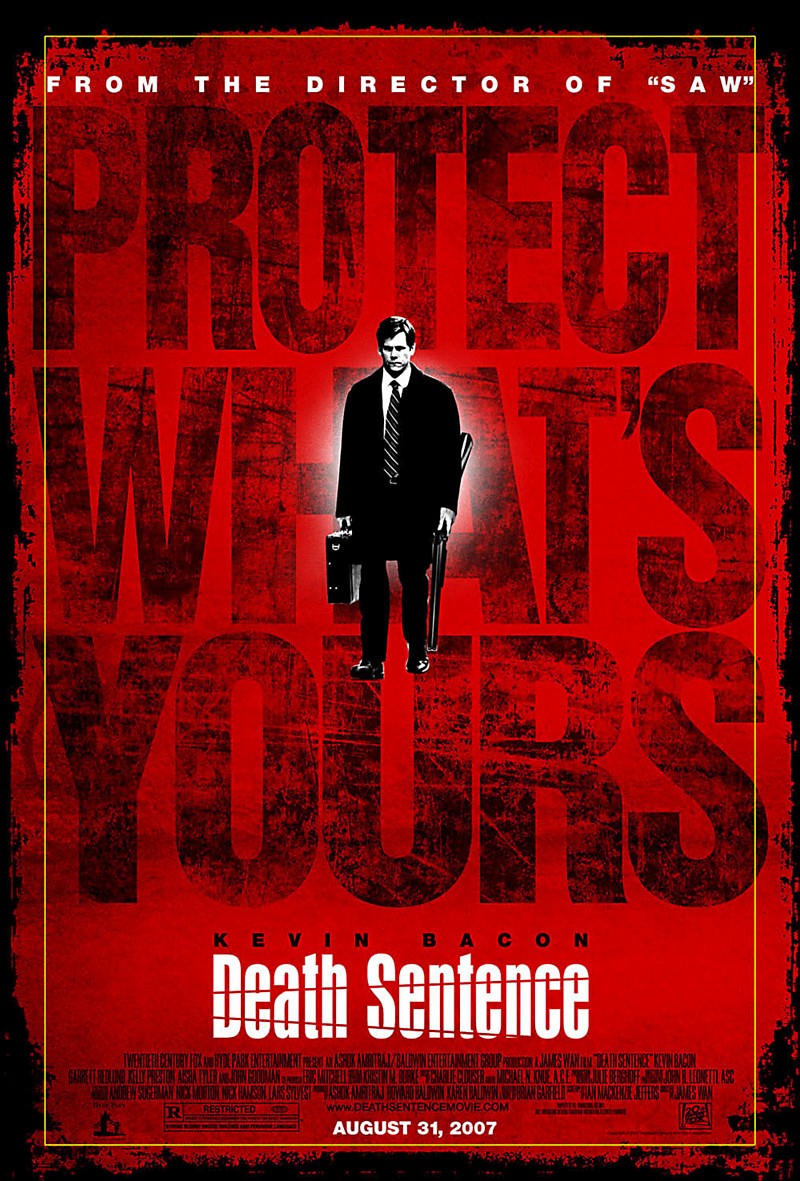 DVD: Death Sentence DVD release date is set for January 8, 2008. Dates do change so check back often as the release approaches.

Blu-ray: Death Sentence Blu-ray will be available the same day as the DVD. Blu-ray and DVD releases are typically released around 12-16 weeks after the theatrical premiere.

Digital: Death Sentence digital release from Amazon Video and iTunes will be available 1-2 weeks before the Blu-ray, DVD, and 4K releases. The estimate release date is December 2007. We will update this page with more details as they become available. The movie has been out for around since its theatrical release.

Nick Hume has lived the perfect life. He is a successful and wealthy executive with a wife that loves him and two great sons, Brendan and Lucas. All of that changes when Nick and his son are attacked and Nick is forced to watch his son beaten to death. Things get worse when Nick finds out that the criminal who killed his son will only get three years in prison. At that point, something snaps inside of Nick and he decides that his family is the most important thing in the world and that there is no boundaries when it comes to protecting his family. Nick Hume soon becomes the worst nightmare for criminals throughout his town.

Death Sentence DVD/Blu-ray is rated R. R stands for ‘Restricted’, which means children under 17 require accompanying parent or adult guardian. The movie contains some adult material and parents are urged to learn more about the movie.

The movie currently has a 6.8 out of 10 IMDb rating and 36 Metascore on Metacritic. We will continue to add and update review scores.