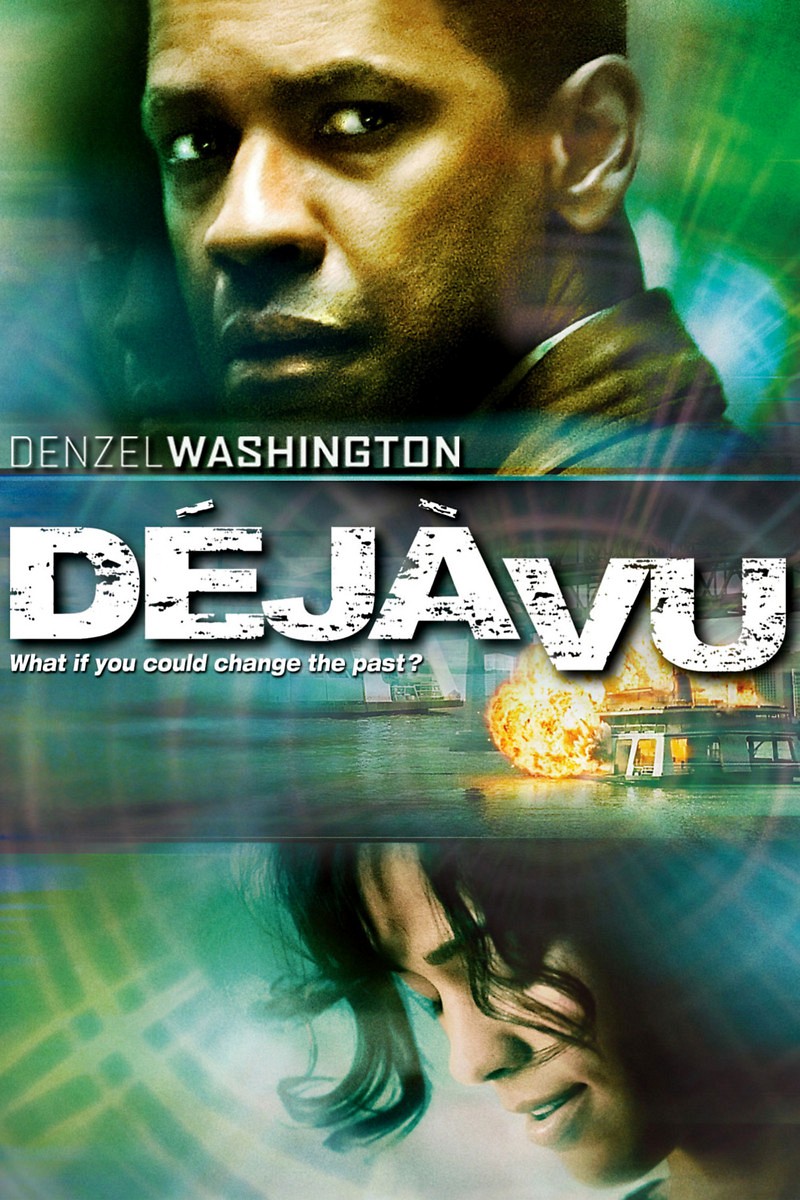 DVD: Deja Vu DVD release date is set for April 24, 2007. Dates do change so check back often as the release approaches.

Blu-ray: Deja Vu Blu-ray will be available the same day as the DVD. Blu-ray and DVD releases are typically released around 12-16 weeks after the theatrical premiere.

Digital: Deja Vu digital release from Amazon Video and iTunes will be available 1-2 weeks before the Blu-ray, DVD, and 4K releases. The estimate release date is April 2007. We will update this page with more details as they become available. The movie has been out for around since its theatrical release.

A ferry carrying hundreds of sailors and their loved ones explodes during a Mardi Gras trip in New Orleans. Doug Carlin, an ATF agent, is put on the case. At the same time, he is told to investigate the death of a woman named Claire who died just before the bombing. Doug believes Claire is one of the keys to solving the case, so he starts investigating what she did in the days leading up to the explosion. As part of the team following Claire’s movements before the explosion, Doug learns about spacefolding technology that allows them to alter things that happen in the past. Doug ignores the risks and insists on going back to try and stop the bombing and save Claire.

Deja Vu DVD/Blu-ray is rated PG-13. Parents are urged to be cautious. Some material may be inappropriate for pre-teenagers (under 13).

The movie currently has a 7 out of 10 IMDb rating and 59 Metascore on Metacritic. We will continue to add and update review scores.