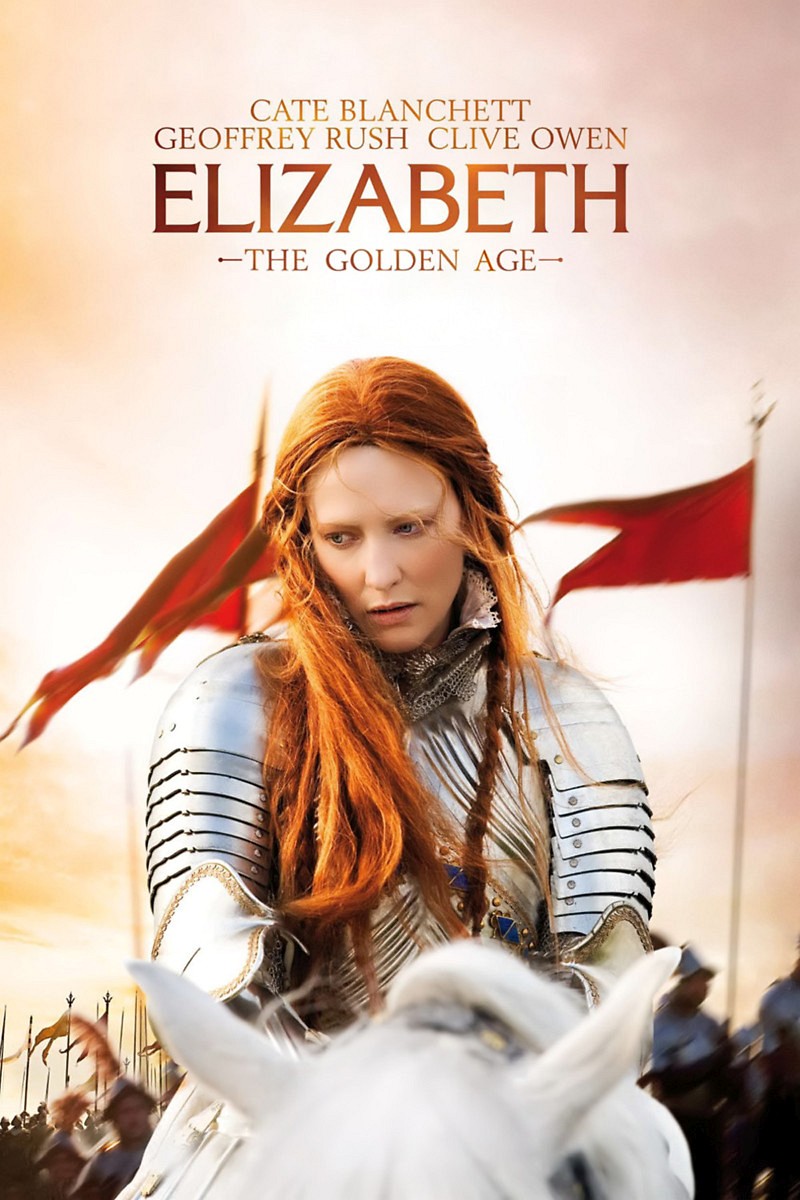 DVD: Elizabeth: The Golden Age DVD release date is set for February 5, 2008. Dates do change so check back often as the release approaches.

Blu-ray: Elizabeth: The Golden Age Blu-ray will be available the same day as the DVD. Blu-ray and DVD releases are typically released around 12-16 weeks after the theatrical premiere.

Digital: Elizabeth: The Golden Age digital release from Amazon Video and iTunes will be available 1-2 weeks before the Blu-ray, DVD, and 4K releases. The estimate release date is January 2008. We will update this page with more details as they become available. The movie has been out for around since its theatrical release.

Queen Elizabeth I fights to remain ruler of Protestant England while facing an aggressive bid by Catholic Spain to dethrone her, factions within England attempting to assassinate her, and a difficult love affair with a dashing adventurer. King Phillip II of Spain retaliates against Elizabeth for refusing his marriage proposal by plotting to put his own sister on the throne of England. Phillip lends support to London Jesuits conspiring to assassinate Elizabeth. During this time, Sir Walter Raleigh captures her heart. The Virgin Queen finds the strength to overcome and endure with the help of her trusted adviser Francis Walsingham.

Elizabeth: The Golden Age DVD/Blu-ray is rated PG-13. Parents are urged to be cautious. Some material may be inappropriate for pre-teenagers (under 13).

The movie currently has a 6.8 out of 10 IMDb rating and 45 Metascore on Metacritic. We will continue to add and update review scores.